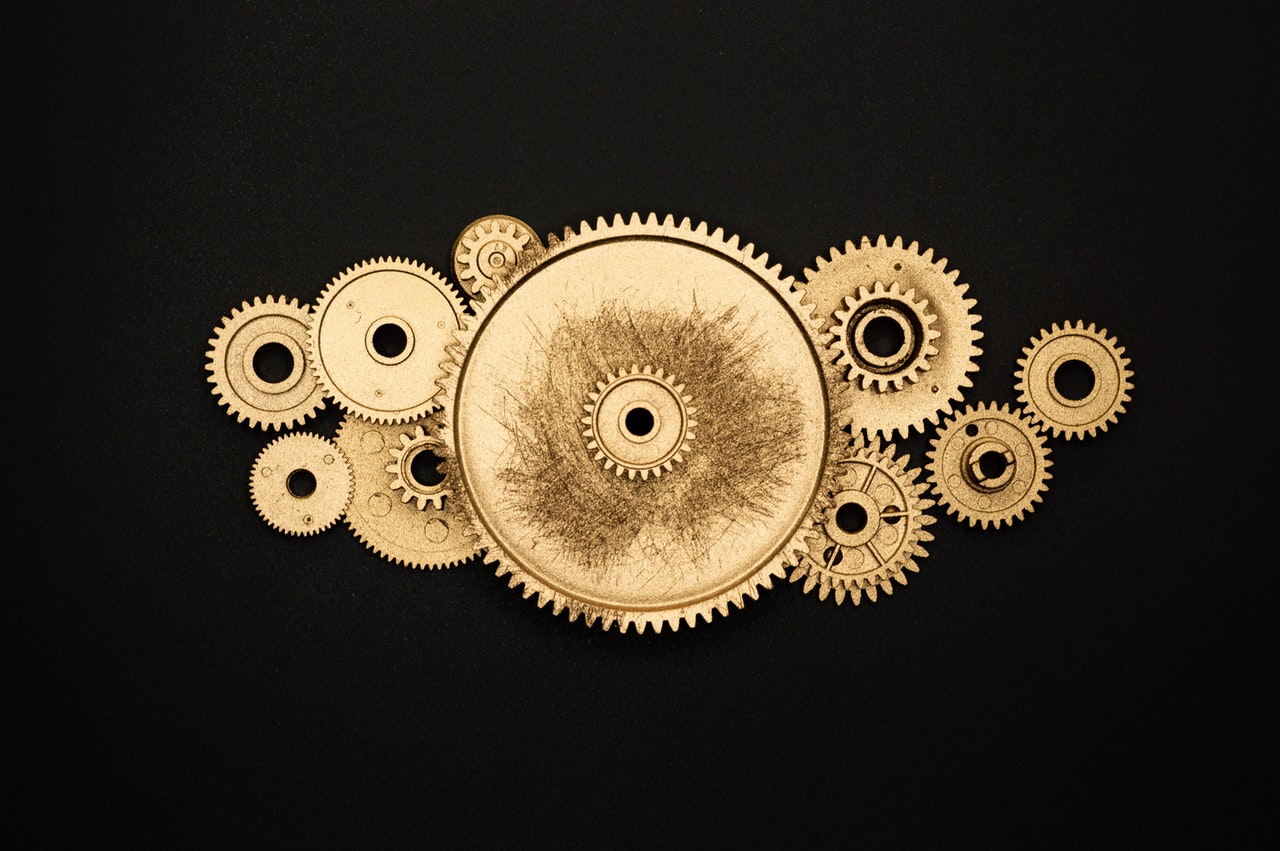 The Geo Web is ostensibly an augmented reality project. We describe the Geo Web as an AR Metaverse, after all. We’re as excited about the capabilities and implications of augmented reality as any other AR enthusiast, but cutting edge technology to create and render better AR content isn’t our team’s focus.

If you take a deeper look at what the Geo Web is and the source of its value, it all hinges on consensus. Consensus creates the “Metaverse” part of our project.  It creates augmented, shared reality. That’s what we believe is fundamentally better than a siloed app/platform approach.

Therefore, we look at our project first and foremost as an exercise in mechanism design. We aim to create network buy-in of users, publishers, and contributors by appealing to each group’s rational self-interest.

Our team’s goal isn’t just to create “effective” incentives. We aspire to build an open, egalitarian, and prosocial network because those values represent the type of society in which we want to live, and they make for a more innovative, durable network.

This system also goes by other names, COST (Common Ownership Self-Assessed Tax) and Harberger Taxes, but the two fundamental rules remain the same (1):

This elegant solution balances private ownership with productive common purpose. In economic terms, it can be used to trade a small decrease in investment efficiency (property appreciation is “taxable”) for a much bigger gain in allocative efficiency (more productive licensees can obtain property without paying a monopolist’s holdout price).

The implications of such a system are profound. We believe that the characteristics of the Geo Web and its land market make it uniquely suited to implement this “radical” idea. (3)

Users - It almost goes without saying, but users will only join and use the network if they find value on it. Our digital land must be used for productive purposes to attract users. There is little substitution value between digital land parcels especially because of the inherent ties with physical land. Efficient land allocation is paramount for Geo Web user adoption. SALSA network fees impose real costs on squatters and pure speculators to the benefit of users. They help get land in the hands of those that have both incentive and capacity to utilize the property. Aggregate network utility is optimized dynamically and in a decentralized way.

Publishers - This dynamism is equally important to attracting publishers on the Geo Web now and into the future. Some AR Metaverse projects have embraced speculation (with ICO’s and unmitigated land grabs) at the expense of long-term utility. Others have tried to limit this tradeoff by auctioning only select land parcels early in adoption. With SALSA, we aren’t forced to meter land auctions to curb speculation. The balancing force is inherent to the market. Any early publisher/contributor to the Geo Web should be able to obtain the digital land parcel corresponding to their residence, business, and more to begin innovating use cases on the network. They'll still benefit as the network grows. Late adopters (including high-value enterprises) won’t face impossible negotiations for desirable digital land parcels that result in deadweight loss and potentially driving them to alternative solutions. (4)

Contributors - SALSA network fees (along with our open narrow-waist protocol approach) provide the right incentives and capabilities for contributors to accelerate the Geo Web adoption flywheel. For so many open-source projects that create massive surplus utility, funding and economic rewards are hard to come by. SALSA network fees are inherent to our open-source project and will be used to fund ecosystem projects, public goods, and adoption.

Our starting annual network fee for the Geo Web will be 10%. We will study and modify this fee rate during the early stages of our network maturity. A lower rate will tend to increase speculation (it’s less expensive to carry a higher self-assessed value) and a higher rate will tend to increase turnover (self-assessed values will be lower making short-term ownership changes more likely). Network fee rates will shape our market incentives and characteristics, so it’s important to get them “right.”

As with any Ethereum-based project, scaling and efficiency are major considerations. We explored different SALSA implementations and strategies to keep our network fee collection/recognition as a constant time complexity function. For now, network fees will be prepaid and are only returned at the time of a forced transfer. Any acquirer of a land parcel license will pay the current licensee their self-assessed value plus the outstanding balance of their prepaid network fees (maximum of two years fees). (5)

During the initial beta phase of the Geo Web, our team will control the multi-signature wallet that collects the network fees. These funds will be used for open-source Geo Web protocol development and adoption (including bounties and potentially stipends paid to the team). We will exercise our discretion in allocation, but will do so with transparency. We believe this is not only practical during the early stages of the network, but aligns with early adopter’s best long-term interests. Protocol development is necessary to solidify the network and will increase digital land utility and value.

SALSA lays a strong foundation, but it does not complete our challenge to make the Geo Web the type of network we aspire for it to be. The competitive digital land market and the ability to redistribute network fees to users, publishers, and contributors are big steps toward creating a healthier, more equitable dynamic between technology and the average citizen. Additional mechanism design and tools such as decentralized identity, reputation tracking, content categorization, various zero-knowledge proofs, and a user-empowered browsing experience can encourage prosocial/positive-sum interactions on the network (and actively punish malicious/extractive actions like spam, misinformation, surveillance capitalism, & cyber attacks).

If you’re working on an existing project in any of these areas or interested in helping advance the Geo Web vision, we’d love to hear from you. Check out our Github repository or reach out to us at info [at] geoweb.network!

(1) This system is named for economist Arnold Harberger who outlined the basic scheme. It was formally proposed by Nobel Prize-winning economist, Maurice Allais. We were introduced to the idea in Eric A. Posner & E. Glen Weyl’s book Radical Markets and Vitalik Buterin’s writings. If you’re interested in a deeper dive into SALSA, check out content by the RadicalxChange Foundation. They’re dedicated to advancing ideas like SALSA to improve democracy, capitalism, and society.

(2) We use the terminology of licensees (rather than owners) and fees (rather than taxes) because we think “license” better captures the nature of the property rights and the Geo Web is not a governmental organization.

(3) We’d also love to see it applied in other markets as implementations are tested and validated.

(4) We often compare the Digital Land Registry and land parcels of the Geo Web to DNS and domain names of the World Wide Web. There are allocation challenges for domain names (i.e., squatters, shared company names, etc.), but there are also better substitute goods and services–different TLDs, alternate spellings, abbreviated/full names, and search engines–which make suboptimal allocation less destructive to overall network utility. Ask anyone who has tried to buy a high-value .com domain name how much of a nightmare that process can be. Imagine what negotiations for a specific land parcel would be like without SALSA.

(5) Ideally, we’d hold funds collectively and apply an aggregate network fee recognition function driven by time. Unused fee balances could be recalled by the depositor at any time. The Geo Web team/DAO/community could deploy the recognized fees as appropriate. The outstanding issue preventing this revolves around foreclosure. As the network grows, so will the number of land parcels which expire due to lack of network fee payment. To ensure that required balance reserves aren’t understated, these land parcels must be “foreclosed” and the fee recognition function updated. We’ll continue to explore constant time complexity ways to pull this off!