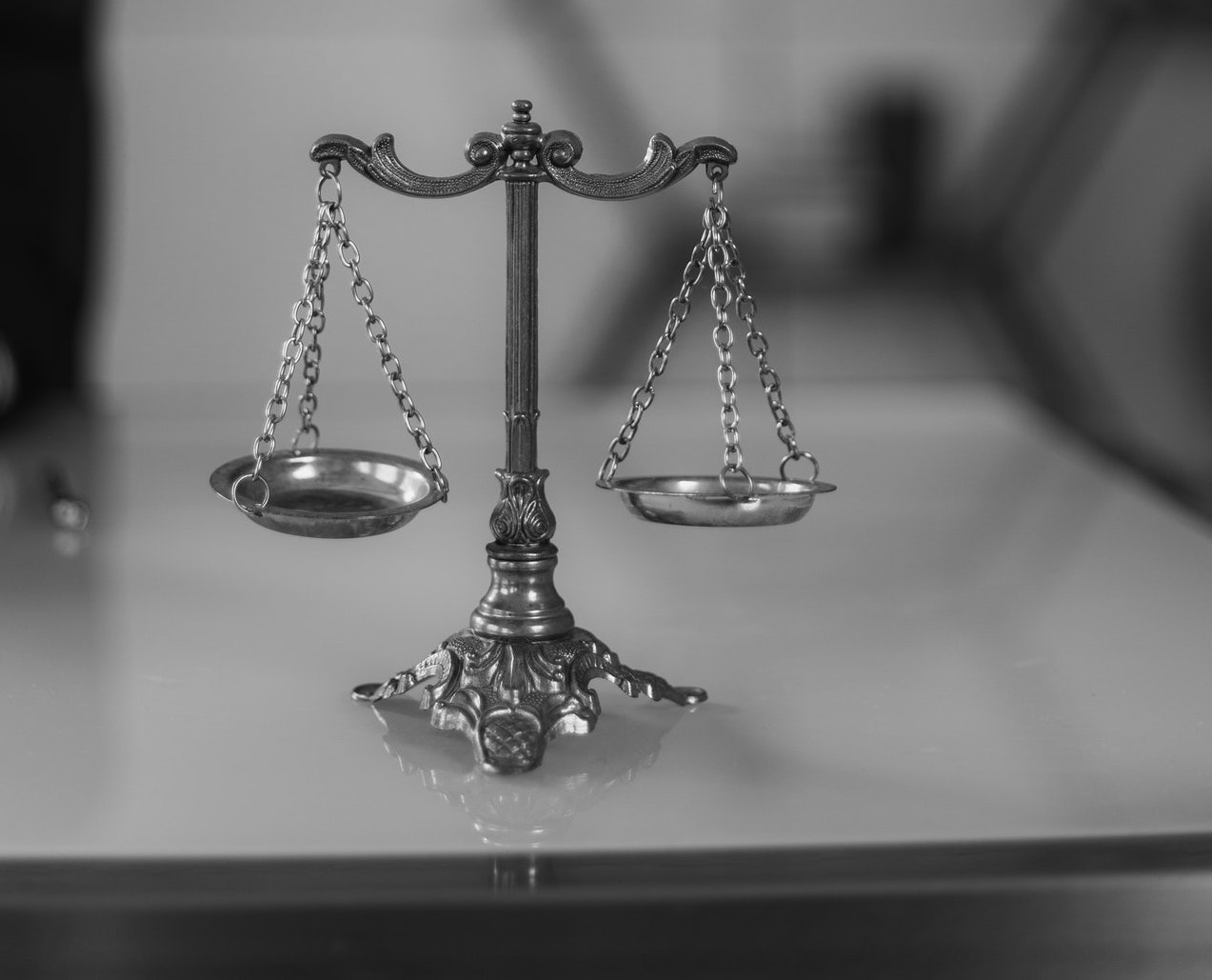 The project that started this whole thing (Bitcoin) was what people these days would call a fair launch—open & equal access, governed by the community from the start, and no special/pre-launch allocation of tokens.

As the crypto industry has matured, other funding and launch models have emerged necessarily (some projects absolutely need significant funding to be created!). ICOs were all the rage in 2017. Traditional venture capital and equity are in the game. And we’ve come full circle in the DeFi space recently: fair launches are back in vogue.

Within DeFi, there are a lot of projects that are quite similar. There’s a fast and furious pace of forks, clones, and vampire attacks. “It’s like [X] BUT FAIR LAUNCH” can be effective differentiation—signaling trustworthiness and long-term commitment in a ruthlessly competitive space. There’s a cynical way to interpret some fair launches as performative virtue signaling, but overall it’s healthy to push toward wider community distribution of power and profits, IMO.

We’re not a DeFi project, but we will be fair launching the Geo Web. A VC that I was recently chatting with ironically summed up our position best, “I’m now a fair launch maximalist for this [the Geo Web] somehow. I mean it’s our planet.”

The interplay between the Geo Web and the physical world raises the stakes for getting our launch right. Our “governance” of the Geo Web looks an awful lot like a “government.” We want to build a network of the people, for the people, and by the people.

There are two layers to the Geo Web launch: our land and a (potential) governance token. We have our approach pretty much nailed down on the land. When we launch, land will be available to claim by anyone immediately (with just a minimum self-assessed value requirement). We’re confident that our Harberger tax/SALSA system will help balance investment and allocative efficiency from the bootstrap phase to scale. Resultant network fees will be community controlled as well. It’s not just fair launch, but fair play.

We still have work to do on allocation mechanisms for a potential GEO token. Will it simply represent membership/equal voting rights in the Geo Web DAO? Could it receive some claim on network fees in another context? How could it be earned and distributed to encourage adoption without sacrificing our core values of egalitarianism and public good? Speculation is a powerful driver for new technology to cross the chasm, but believing in an idea/cause bigger than oneself is too. The latter will continue to be our North Star as fair launch maximalists :)