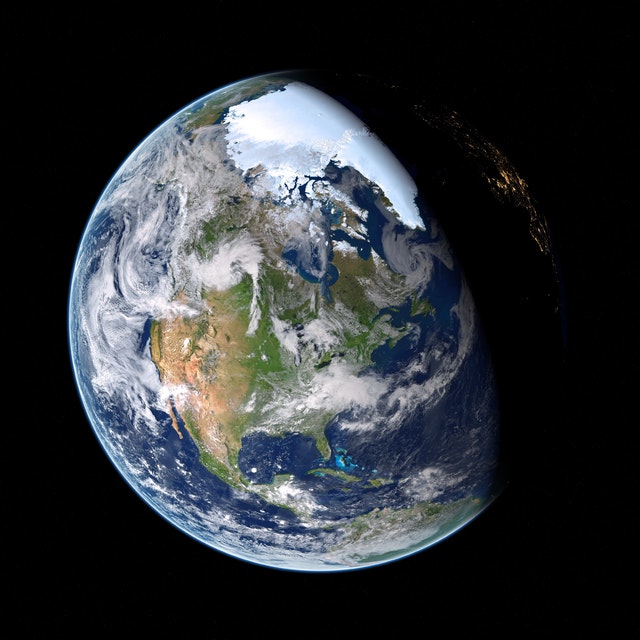 In the last week, I had a mini awakening to the on-coming challenges of internet scale.

We’ve been quietly building for months. Sure, we’ve shared the Geo Web idea in small circles and slowly started building a community, but it’s mostly felt like we’re doing it within a control group.

The aspirations for the Geo Web have always been global. We’ve spent a lot of time and thought on how our smart contracts need to be maximally efficient and scalable. We’ve worked through mechanism design and ways to formally enact our values of public good, credible neutrality, democracy, and egalitarianism. We have lots of ideas about how to best empower users to shape the nature of content on the network at scale.

I just didn’t think the implications of scale could start showing up this soon. The surge in attention on the project from Gitcoin Grant Round 9 and our subsequent POAP drop caught me by surprise. We can thank the excitement around NFTs for a good portion of the uptick. The folks over at POAP have also built something that’s powerful and relatable for a huge audience, so we benefited from that.

It would be delusional to think that at this stage in our development that we’ve perfected our messaging or that the Geo Web technology is mature enough to attract people beyond the earliest of tech adopters. But that doesn’t mean, we aren’t closer to “scale” than we think. There are nearly 5 billion internet users. I’ve heard technology industry veterans stress just how hard it is to appreciate the scale and reach that the internet enables until you live it; hence my mini awakening.

This quarter we’re hyper-focused on buttoning up the smart contracts and core functionality for a mainnet launch. Much of that work was already planned to focus on technical scalability. This past week has expanded the scope of what needs to be ready for the messiness that comes from a wave of adoption.

I assumed we’d quietly launch the mainnet with a small, committed group of early adopters (one other piece of tech industry advice that’s been drilled into my head is “no one cares about your big launch”). I didn’t think we’d have to worry too much about sybil attacks, gaming the mechanisms of initial claims, and the challenges of customer service.

This week last week has proven to us that obscurity isn’t a reliable mechanism design or security approach on the internet. Lightning can strike anywhere. Our POAPs were free. They don’t have any special rights or value associated with them. Yet, they were REALLY popular (again, huge props to the POAP team for what they’ve built).

Our digital land at launch will be free to claim (just pay the Harberger network fees on a minimum value going forward). It will also have a lot of potential utility and speculative value—both things our POAPs don’t have. We have to at least be open to the idea that our launch could attract more than a handful of early believers.

So, we’re now thinking through the appropriate guardrails needed for our fair launch. A fair launch might actually be more difficult to pull off than one that’s focused on maximizing revenue, but we’re committed to doing it right.

I’m super grateful for the support and excitement that we’ve received in the last few weeks. And the mostly harmless craziness that sprouted up for a bit is an invaluable lesson. The experience will help make our project that much better.