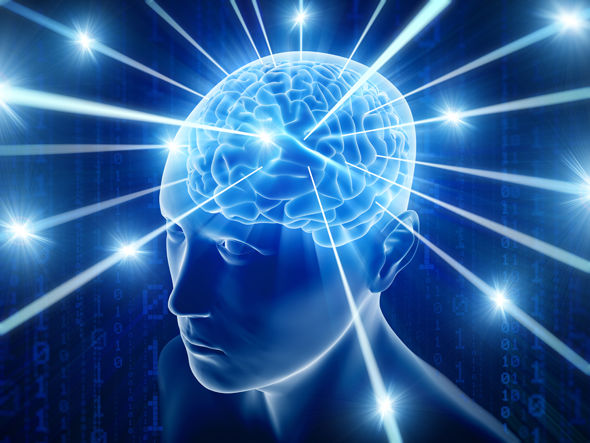 At the macro level, I think it’s pretty easy to make the case that our partial common ownership system (aka Harberger taxes) for our digital land is “better” than a traditional private property regime for an AR metaverse.**

It creates a more dynamic market and allocative efficiency: land is more likely to be controlled by people that will use it productively rather than just squat on it (which is of even higher importance in a nascent digital world). It can evolve elegantly from the bootstrapping phase to global scale without centralization.

Partial common ownership has value-based benefits that naturally align with the early internet/web ethos of democratization and egalitarianism too. Net: it puts us on-track for the type of world I’d personally want to live in.

Most individuals don’t make decisions at that future, macro level though. “Rational” actors make decisions based on self-interest. In the end, we believe that the network fees paid by land holders will represent positive ROI for their own network utility, land holding values, and economic profits. But, this claim relies on higher order thinking and patience.

Before network effects become the dominant decision criteria in choosing an AR metaverse, this is a fairly big hurdle for us to overcome. “Taxes” aren’t popular in the physical world (an understatement). Our partial common ownership model looks like a lot like taxes even if we frame and name it differently.

Competitive AR metaverse networks offer a simpler story: buy our land early, and you’ll become rich. Nevermind the second order questions about why powerful, late adopters would submit to a system in which they’re forced to negotiate with monopoly holdouts. It’s the inverse of the Geo Web’s situation really. Easy first order pitch; hand wave at the second.

So our challenge is to bridge the second order benefits of partial common ownership to the first order to bootstrap them into existence.

I’ll just barely dip my toe into politics and say that I believe if we lived in a world with ZERO taxes where every common resource and essential service was privatized, we wouldn’t like the results. Taxes are perceived as evil because people don’t see the direct benefit of paying them (sometimes through just plain ignorance). They don’t see the system as credibility neutral.

On the Geo Web, users, artists, apps, protocol developers, and complementary services are the public servants, infrastructure, schools, and utilities that will make for a thriving society. Our goal is to build credibility-neutral mechanisms that leverage our network fees to incentivize these essential people/tools/services (and generate positive ROI for all Geo Web citizens). We want land holders to directly experience the “free” services and value-add that they get from being on a network that approaches these challenges with a holistic approach.

An example that we’re currently working on is automatically provisioning a free allocation of IPFS pinning & Filecoin storage per active land parcel. The storage will be paid for through a small portion of the land holder’s network fees. Since we’re not building this for our private profit, we’re not worried about losing “margin.” The land holder experiences a direct value-add of their Geo Web land ownership with zero friction. We pull forward a second order benefit to 1.5.

This example is closer to recategorizing an expense albeit with a much smoother UX. It’s valuable in driving adoption. But, the larger opportunity is to fund true public goods and efficiently incentivize permissionless innovations that land holders see direct benefit from.

We will eventually generalize our approach into market-based, protocol-level mechanisms that can support all the different apps/tools/entertainment/services that Geo Web citizens create and desire. I think this is where a GEO token (with certain collective good properties) comes into play, but we’ll save that exploration for another day.

** We acknowledge that we will have to educate people and likely deploy mechanisms that help minimize the anxiety/uncertainty that the partial common ownership system spurs.