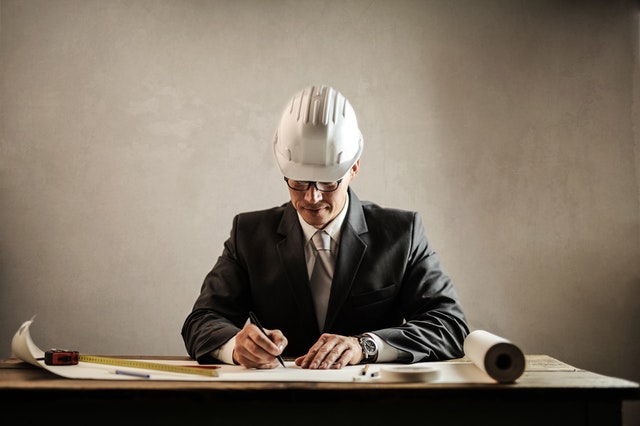 The most widely cited meme/feature of the blockchains is the ability to create and enforce scarcity of digital assets without a trusted party. For some projects, scarcity is held up as the be-all-end-all.

But on the Geo Web, we want to emphasize economic value (and demand) generated through the utility of our digital land rather than just relying on speculative value often associated with scarcity.

We want to encourage participants to think like “digital real estate developers” and create value that accrues to the land such that each successive landowner has the opportunity to build on the shoulders of the last. We’re excited about several smart contract and cryptographic tools that can help us do just that.

Our partial common ownership system assesses a real carrying cost based on the perceived value of each land parcel. So while a land licensor’s valuation will include a mix of realized and speculative value, those that build toward creating cash flows and accruing equity on their land will be able to sustain higher land values and a leg up in the market (especially in public spaces). Higher quality experiences on one parcel will lead to more users and opportunities for neighbors and the network at large creating a virtuous cycle.

Another piece of the puzzle for us to support digital real estate development on the Geo Web is the DID:NFT method. This standard can effectively give our digital land parcel NFTs a person-like identity.

Our digital land parcels can permanently own content linked to them, they can accrue history/reputation, and they can even potentially spend directed allocations of network funds “on themselves.” Art installations, digital architecture crafted for unique environments, and even social/transactional infrastructure can become permanent (but optional) fixtures of digital land parcels.

Without something like DID:NFT, land transfers on the Geo Web would be analogous to buying a piece of physical land with a house on it, then having the house immediately disappear. That’s not a conducive dynamic for long-term investment and value accrual.

We’re excited to continue to experiment with different primitives like these and more importantly see the directions empowered landowners take Geo Web experiences.