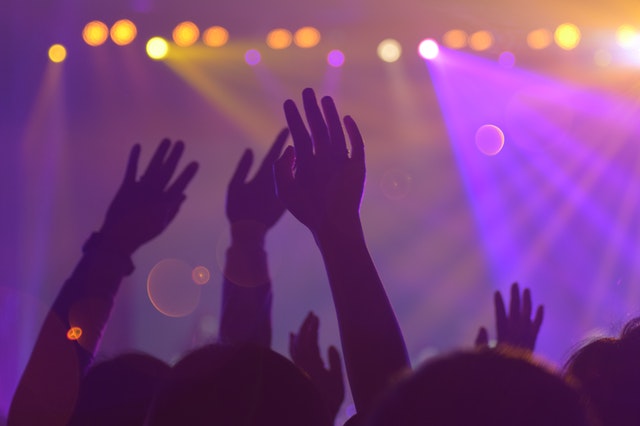 In a recent interview, Mark Zuckerberg said that he wants Facebook to be seen as a metaverse company rather than primarily a social media company in the next five years. That soundbite has made waves (Are we near the first top for metaverse hype?), but it wasn’t the only point worth exploring from the interview.

Discussions about the metaverse mostly revolve around virtual reality. We’re quite excited about the possibilities of VR too. The Geo Web’s digital land registry could become the basis of “mirrorworld” VR experiences. But, our project has an inherent bias toward augmented reality. Especially in the context of high-fidelity social experiences, I think people are underestimating the role that AR will play relative to VR.

Facebook’s efforts are obviously wrapped in their “connecting people” platitude. Zuck broadly acknowledges the hard-to-capture impact of being in the room with someone, yet every social experience example that he gave was about VR.

As social creatures, our brains have evolved to assign special significance to the experiences that we have in direct proximity to other people. It’s why we laugh at jokes more in theaters/comedy clubs. It’s why live concerts are such a different experience than listening at home. VR will attempt to recreate that with ever greater fidelity (and progressively succeed!). But, it’s undoubtedly a steep climb to faithfully recreate the multivariable “energy” we experience at a live social event (it’s not just visual fidelity).

Instead of needing to recreate the foundational alchemy of social experiences, AR can use it as a starting point. AR-based visual and sound effects can push live events to another level. Art, architecture, and physics-bending visual experiences don’t suffer from uncanny valley effects that avatars face. With AR, we can have the best of both worlds (pun intended).

Of course, we still need to make sure that these AR experiences are shared to create the magical social dynamic that we’re hardwired to seek. If we’re so engrossed by our own filter bubbles, it won’t matter that we’re standing next to each other. So h/t to the interviewer, Casey Newton, for bringing up the “Who gets to augment reality?” question that is so foundational to the Geo Web.

Mass adoption of AR does face another level of hardware challenge compared to VR, but don’t be surprised if AR gets a significant foothold in social experiences like concerts and sporting events sooner than current conversations lead on.