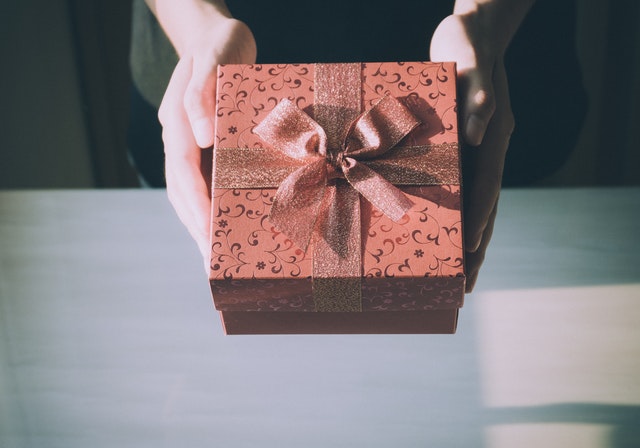 I grew up in a small town in the Midwest (of the United States). One of the things that the Midwest is known for is having “nicer” people than the coasts or big cities (talking broad strokes obviously).

Growing up, I remember it being a semi-common thing at a drive-thru, coffee shop, etc. to have your order paid for the person in front of you. The natural move was to pay-it-forward to the next person since you were planning on spending the money anyway. Last year, one of these pay-it-forward chains made national news.

Of course, there’s no strict enforcement mechanism for drive-thru generosity. Just social pressure, hopefully some intrinsic generosity, and trust. It should be noted that trust with a “random” person is easier to come by in a small community. “Random” is probably only 2 degrees of social separation.

From an economic perspective, this sort of pay-it-forward chain is zero-sum. Some will end up paying more than what they would have if buying their own and some less. From a social perspective, it's clearly positive-sum. It feels good to do something nice for someone else. It reinforces a sense of “we’re in this together” (definitely needed during the endless, frigid winters).

With Ethereum, we can actually build strong enforcement mechanisms to create more positive-sum games, but it’s not just that. We also have the social norms around generosity like a small town does. Our community is scattered across the globe and growing rapidly, but we’re in this together.

The Ethereum community has some of the most intrinsically generous people that I’ve ever encountered. Gitcoin, Giveth, Clr.fund, Moloch DAO, & MetaCartel are just a few of the impactful projects/DAOs in the Ethereum ecosystem that were created expressly to help give money to support open-source projects, good causes, and positive-sum games.

The Geo Web project has been very lucky to have so many generous supporters via Gitcoin, Clr.fund, and the Filecoin Foundation. I’ll personally, gladly pay this forward to up-and-coming and foundational projects in the space for the rest of my life. The Geo Web project itself has the potential to do that on a bigger scale. I couldn’t think of anything more exciting and satisfying than continuing this virtuous cycle.

The EVM can be forked and alternative chains can experiment with new architectures more easily, but the culture of generosity that Ethereum has built can’t be copied or faked. As an optimist and a public goods maximalist, I think this culture will allow Ethereum and its ecosystem of projects to out-coordinate the competitors for years to come. We’ll all be better off for it.