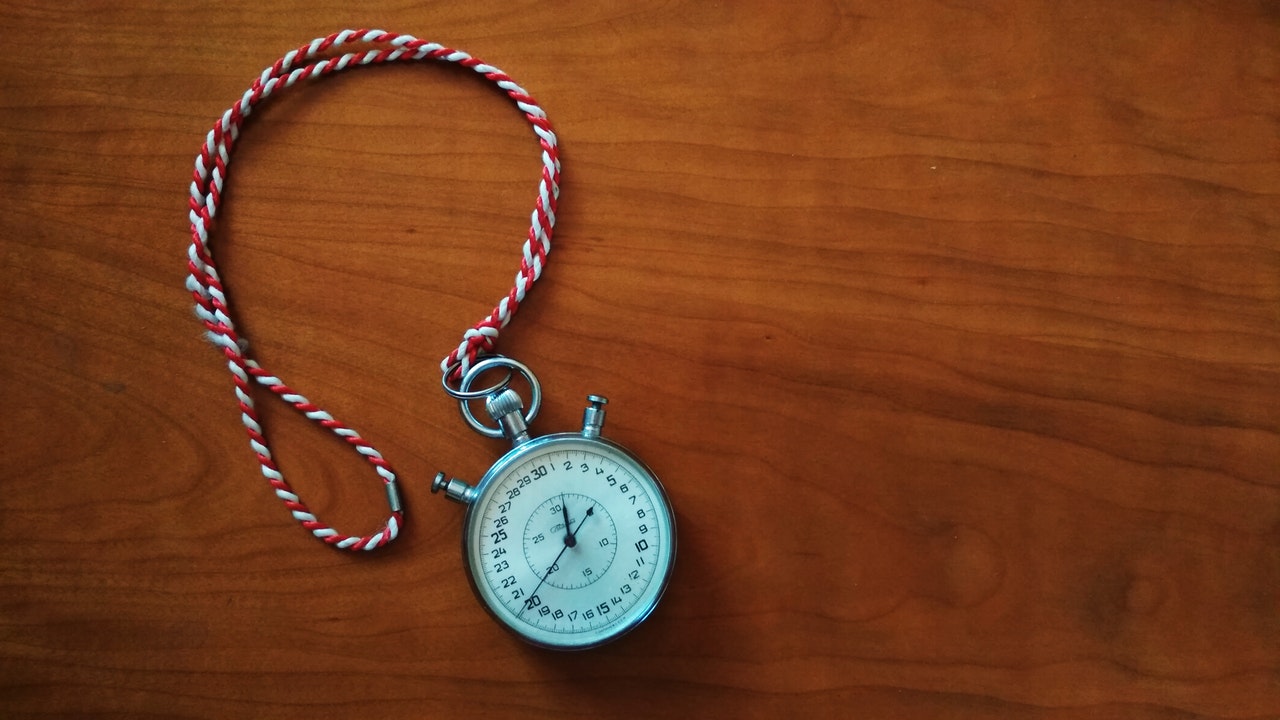 Timing is a common thread for questions that we get when talking about the Geo Web. When will smartglasses be mainstream? When will augmented reality content be “good enough?” Aren’t those things necessary to do what you’re trying to do?

Over the long-term, yes. The Geo Web vision for an AR metaverse includes field-of-view smart devices and awe-inspiring digital content seamlessly interacting with the real world, but it doesn’t start there.

Our focus is on building and maintaining universal consensus of digital-spatial rights in the physical world. The tools to accomplish that exist today—global navigation systems, powerful personal computing devices, programmable smart contracts, and effective mechanism design.

Our smartphones go everywhere with us. There’s plenty of opportunity to leverage the Geo Web’s spatial consensus to deliver digital content/information to augment our experiences in the physical world. The Geo Web’s initial use cases don’t need to utilize high-fidelity, spatial renderings (data feeds, webpages, micro-apps, etc.). They may not even be visual (audio!).

The Geo Web’s digital land registry is a “narrow waist” protocol. It’s a point of integration agnostic to use case, hardware, and application software. It’s designed to support innovation above and below itself in the technology stack without breaking or having to recreate it’s consensus as use cases evolve.

To bring it back to the line of questioning that got us started: no one has firm answers on how and when a mainstream AR market will develop. So, we’re not trying to time the market. Smartglasses and high-fidelity AR content will be great on the Geo Web. But with our approach to establishing consensus and the Geo Web’s network effects, there’s only one answer to when to start building and that’s now.

"Roblox on defining itself, the Metaverse" - @ballmatthew

"Only 16 uses of the word metaverse in Roblox S-1. According to Edgar only 10 filings in past 5 years with word metaverse. Going to guess that number changes pretty quickly." - @tweettal

"CRYPTO: Money is the means, not the end.