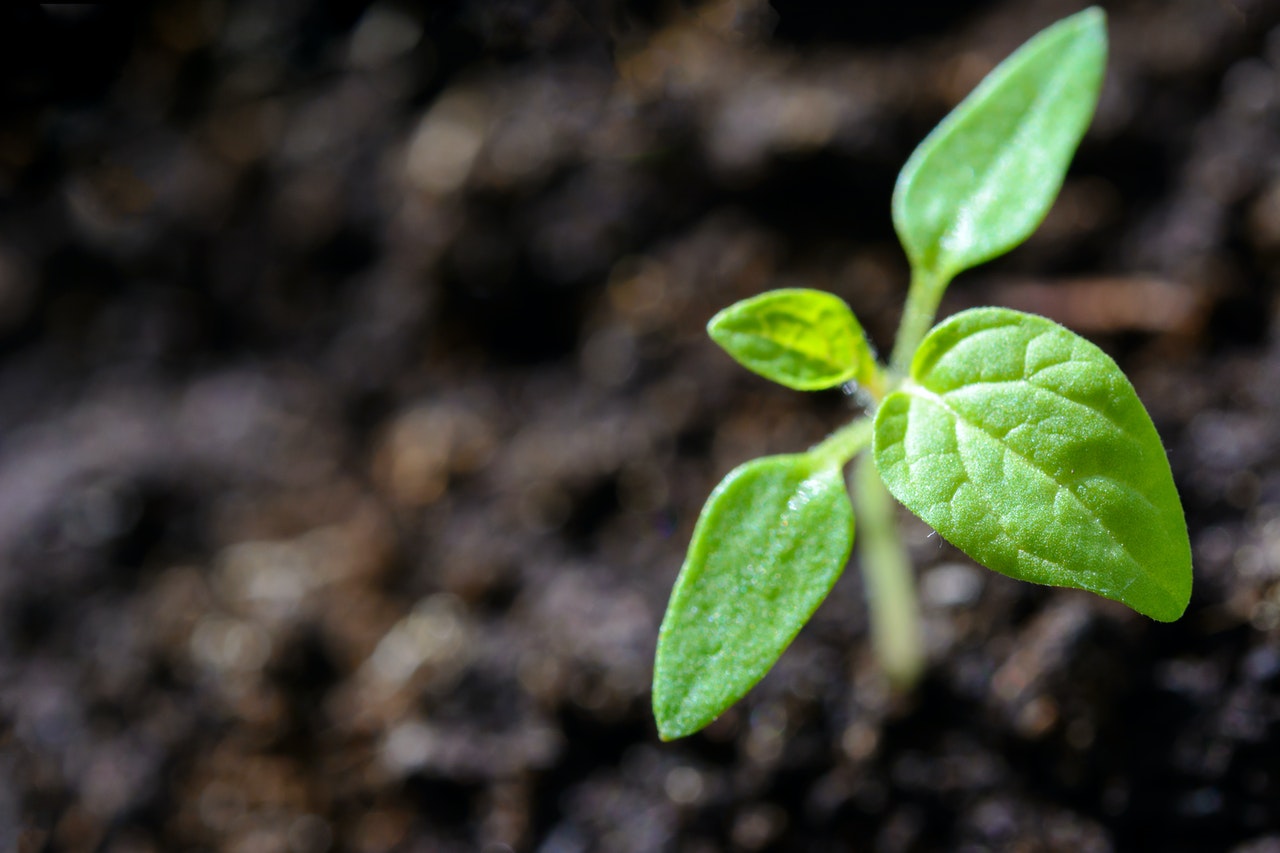 I'm not a natural marketer. The "build it and they will come" approach appeals to my sensibilities and skillset better.

But I recognize in practice that being able to effectively communicate what your product offers is as important as building a great one.

That's a really tough challenge given just how many unfamiliar and radical ideas the Geo Web brings to the table (geospatial augmented reality, smart contracts, web3, partial common ownership, digital public goods, metaverse, DAO, etc). On top of that, I genuinely don't think I've seen another application layer project that has as ambitious of a web3 tech stack (if there are others, feel free to roast me then let me know who they are so we can connect and collaborate).

Clearly we need to simplify our messaging to start getting more people going down the Geo Web rabbithole.

In the latest Gitcoin grant round, we used the tagline “Support The Open Metaverse.” That was the first thing prospective grant contributors saw for the Geo Web in the endless grid of grants. There are obviously multiple factors at play, but we had an amazing grant round (~$32k + $17k matching!!). The Meta/Zuck threat has been a catalyst for the open metaverse movement in general. Our hypothesis was that this message would resonate in the half second that most people give when scanning for new grants.

The Geo Web is definitely open and part of the metaverse, but what really differentiates what we’re doing is the economic model/public goods impact. That isn’t fully captured for us yet in the open metaverse framing. (Note: The early web was open, but centralized services had better network effects and economic capture models. The Geo Web and web3 broadly believe they have antidotes to that symptom, so it’s an important part of our vision to communicate…I think.)

I really admire the work that the Gitcoin team has done in memeing public goods into the crypto community’s public consciousness (Too many others to mention are also doing great work in the space). It's amazing that in an environment of 1000x NFT pumps and million % APYs that Gitcoin still finds a way to cut through the noise with their “regen” messaging.

Regen (regenerative) is an intuitive idea especially when contrasted against the well-known degeneracy (degen) of crypto. Regenerative is defined as “able to or tending to regenerate—to regrow or be renewed or restored, especially after being damaged or lost.” That perfectly describes the type of economic system that we (and others) are trying to build!

You can think of an economy as a flow of good/additive (+) and bad/consumptive (-)—h/t Nicky Case. Through entropy, there will always be some consumption or -’s in the system. That doesn’t mean that we can’t build a system that accrues more + than - and which recovers with more +’s after times of stress.

This is where the magic of investing in public goods comes in. Public goods are “non-rivalrous and non-excludable.” They aren’t consumed through usage, and no one can be left out. They are endless, permissionless wells of +’s!

Most things exist on the axes between a public and private good (rivalrous, excludable), but there’s a huge design space for creating deeper, more accessible wells of +'s especially in the digital realm. We just need ways to help ensure investment flows to the creation of these type of goods. That is what the Geo Web is all about. That’s what regenerative economics is all about.

So, I’m going to try out framing the Geo Web as part of the “Regen Metaverse” going forward. It might be a step too deep/early to resonate as widely as “open,” but in time, with our good company, hopefully we can meme it there.