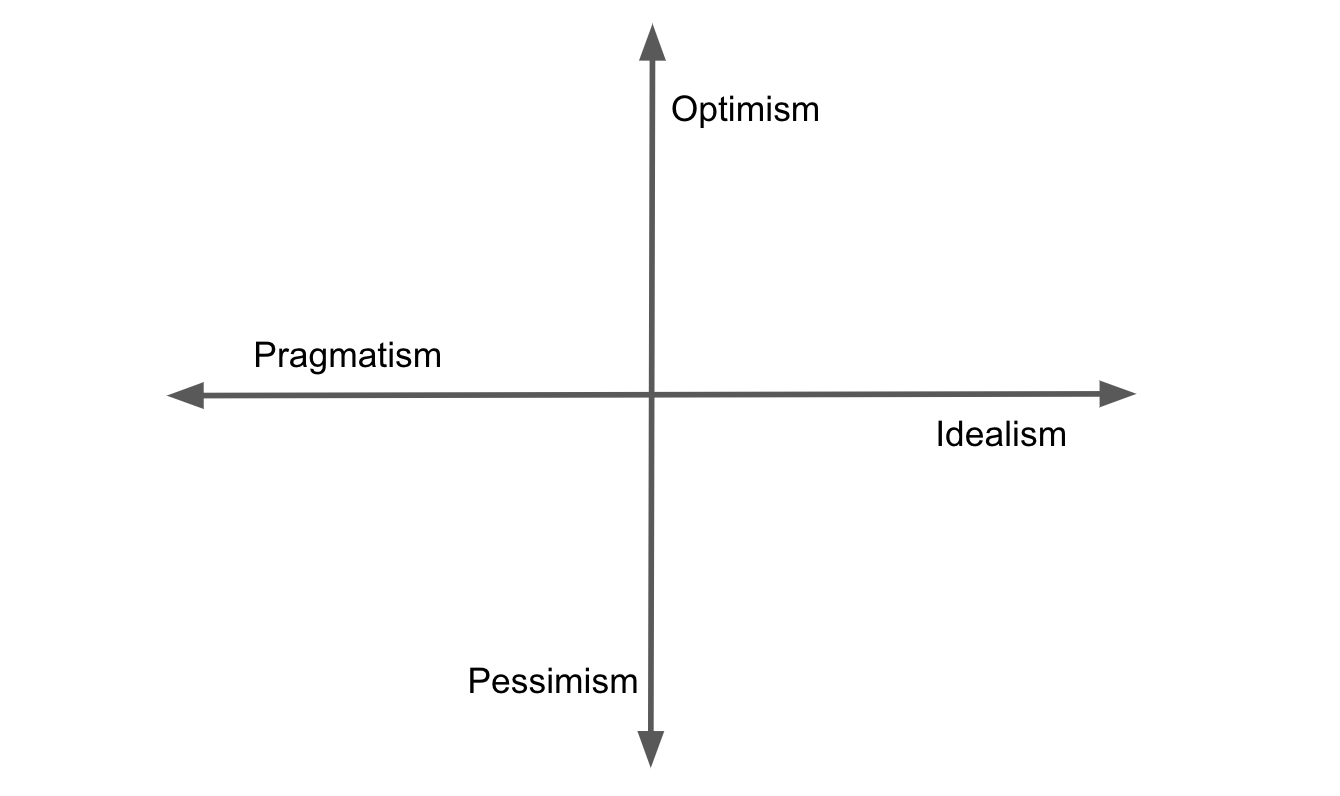 I don’t typically join online/Twitter debates (Don’t worry. This post is more of a meta post than a rebuttal to some argument). There are plenty of other people that will do it “for me.” I believe that my efforts will have more impact if I instead focus on building/creating/showing.

That doesn’t mean that I ignore criticism. It’s helpful to figure out how and why my beliefs differ so I can adjust as appropriate and to better understand the world around me.

Some of the most interesting concerns to think about are the ones that I share with web3’s fiercest critics in the macro sense (climate change, wealth/opportunity inequality, & distribution of power to name a few), but disagree about blockchain’s role in helping combat (or exacerbate) those same issues. How can I share their aspirations for the future, but also be their online mortal enemy?

As is the case in many debates today, it’s not really about having access to the same information. Disagreements are more about the informational filters and lenses that we apply.

While there are many factors and in different contexts we all land somewhere different, the four quadrant plot that I’ve been thinking about most recently is made up of optimism vs pessimism on the vertical axis and pragmatism vs idealism on the horizontal.

I’m on record as believing optimism is humanities’ true super power. Humans had to believe that they could do better every step of the way to get us from stone tools to modern technology. We had to believe that not every other being was an enemy, so we could work together to build things beyond any of our individual capabilities.

None of us has a never-ending supply of optimism. As we are disappointed or burned by the world, we all tick down a few notches (hopefully the world and fellow humans give us a boost every once-in-a-while). We should practice empathy with those whose core disagreements with our views trace back to their pessimism of the world, technology, or any system. There’s often much to be learned from the source of someone's pessimism.

Pragmatism and idealism are a little tricker. I believe the “right” spot on the spectrum is constantly changing, and of course, differs across contexts. I have deeply held values that I want to see in the world, but reality often requires finesse, incremental progress, and tactical acceptance of the “how things are” to effect change.

I peg many web3 critics further out on the idealism spectrum than I assess myself. The hopeful note here is that when/if web3 proves it’s value in practice, the gap will naturally close. Or more likely, at least shift to another frontier of debate…