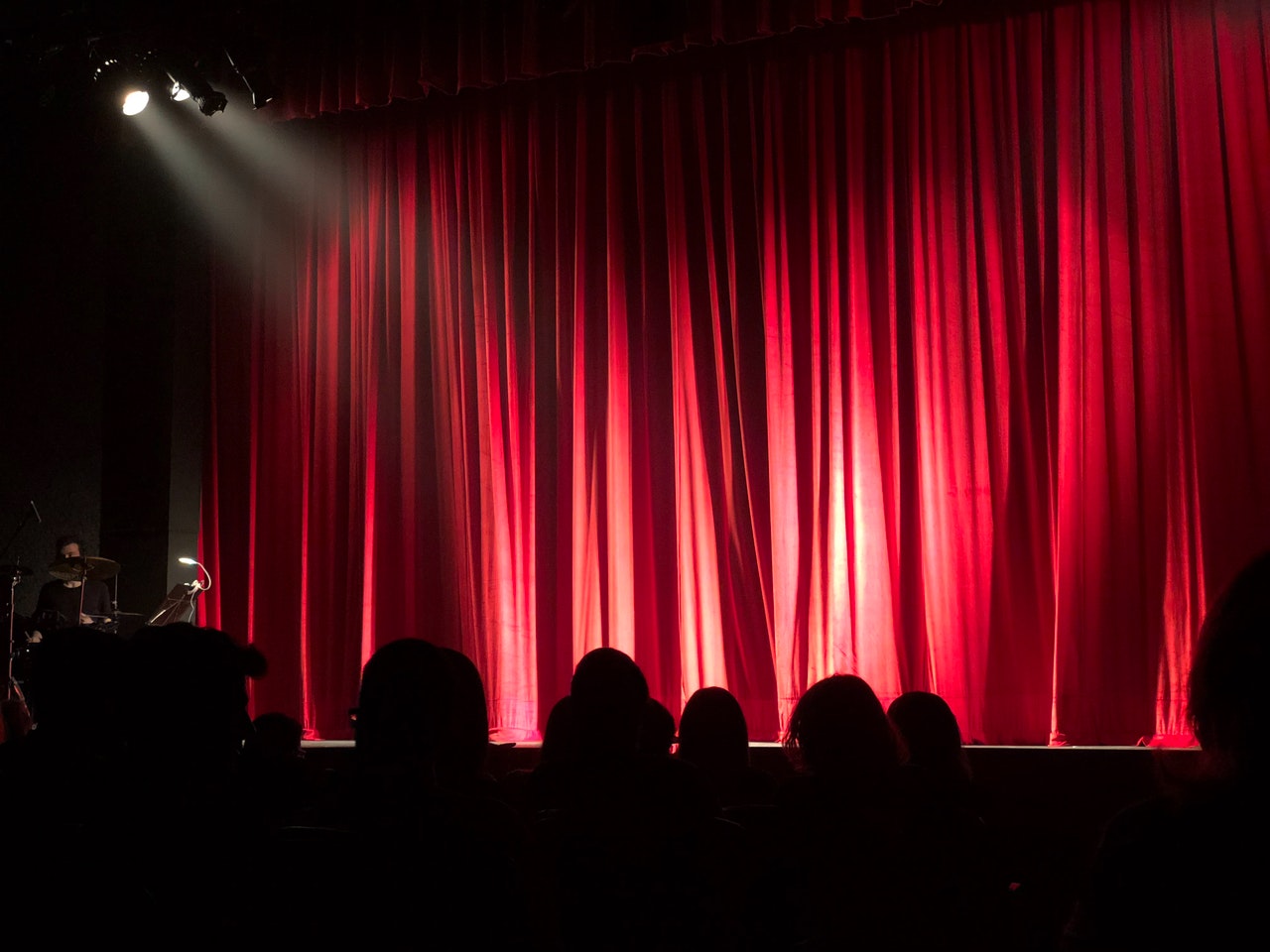 The Geo Web is an undoubtedly bleeding edge/sci-fi undertaking—augmented reality, blockchain, digital land, self-assessed licensing sold via auction, decentralized autonomous organization, etc. The “average” person probably doesn’t have a deep understanding of even one of these concepts. Describing the future that we’re attempting to build can require a lot of foundational explanation before even getting to the impact. Granted, the Geo Web’s starting target audience isn’t “average,” but it is still a heavy lift to paint the full picture.

When thinking about how the Geo Web will grow its contributors, publishers, and users, I often go back to the genesis of the idea that eventually became the Geo Web. In 2013, I experienced a geospatial augmented reality platform for the first time. I saw AR content (through a smartphone) anchored to a specific location on Earth. I turned away and turned back. The content was still there. Someone else who pointed their phone at the same spot (with the same app open) would see the same thing. That felt DIFFERENT. Digital could be persistent, shared, and frictionless. Digital was closer to physical reality than ever before.

I still don’t have all the right words to describe the experience, but what I felt that day had a profound impact on me. That’s why we’re so excited to launch our testnet Cadastre UI this week. We can start showing, rather than telling, what the Geo Web is all about. We have a ways to go before we reach our AR metaverse vision, but letting people experience different aspects of that vision first-hand (starting with ownership of physical-digital space) is a huge step forward.