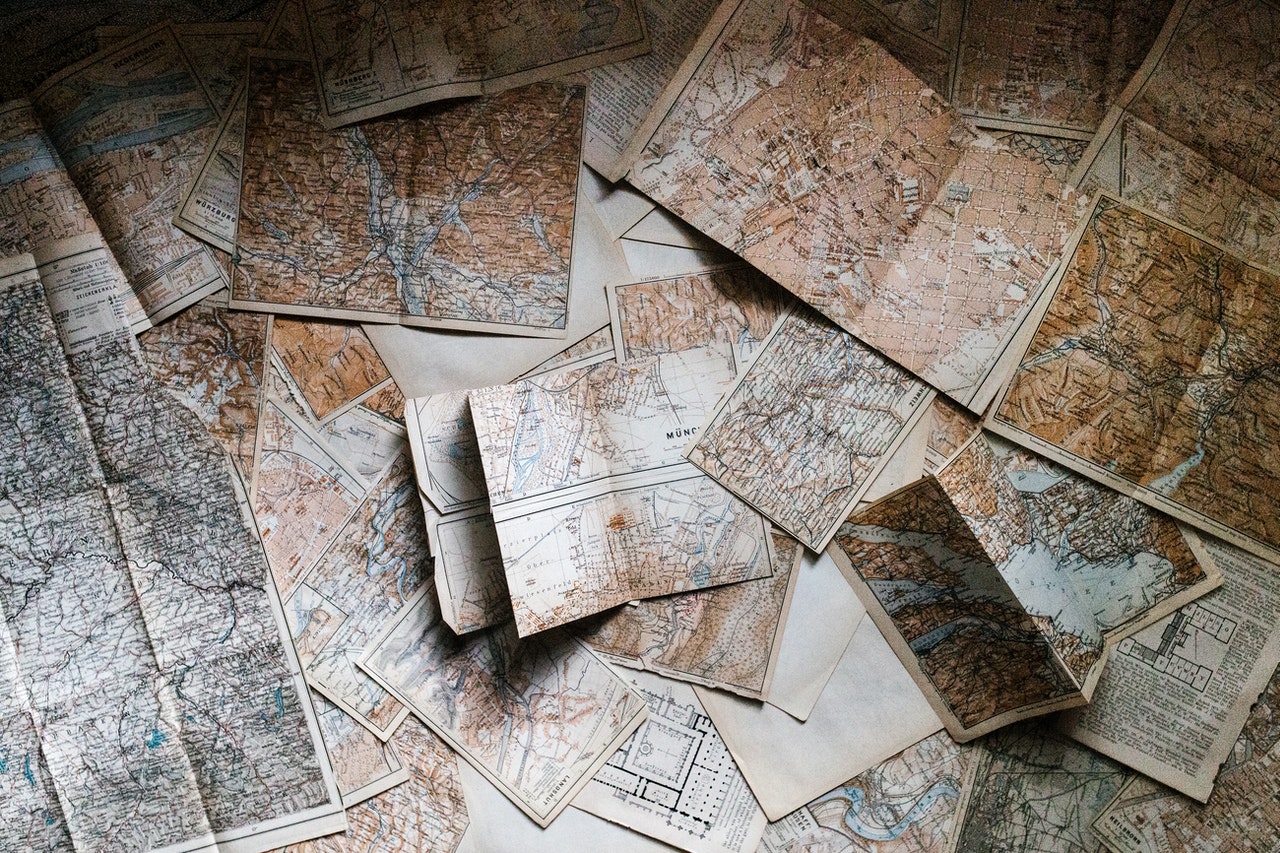 One of the most helpful rules that I’ve learned in my perpetual search for truth has been to be careful of analogies (and similes) that are stated as fact.

I’ve seen a lot of NFT “takedowns” lately that use this tactic apparently to great effect.

As I wrote about last week, people mostly learn and innovate by making connections between ideas/observations. It’s a powerful shortcut to apply familiar, overarching concepts from one area to another when exploring a completely foreign idea like NFTs.

But these shortcuts can also be the enemy of true understanding. Just because something can be like another thing in one sense, does not make the two things the same in every way. Humans are really good at building compelling narratives. Similarities narrow in scope used to make broad, unrelated proclamations are where analogies go awry.

The map is not the territory is a related saying/concept. We’re not equipped to fully comprehend all of reality, but that doesn’t mean we shouldn’t attempt to dig deeper.

It takes a lot of time and hard work to break things down to the most basic elements then build up ideas and connections from there. None of us can function like that all the time. But if we can catch ourselves and others in making overreaching analogies more often, then we’ll be more equipped to navigate the uncertainty of new innovations like NFTs.