History in the Making: Weekly Update #61

History in the Making: Weekly Update #61 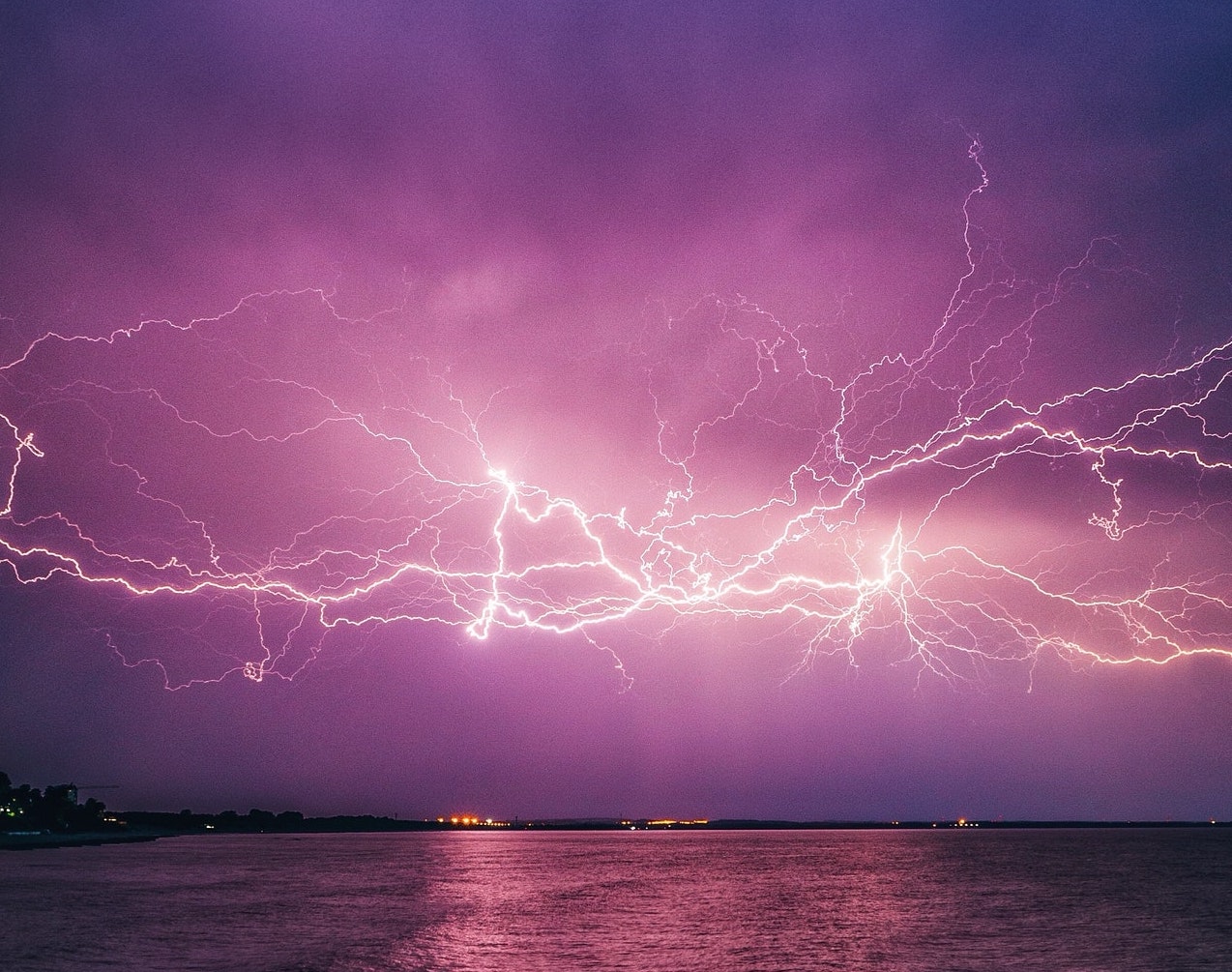 History in the Making

It’s quite intoxicating to look back at world-changing points in history and imagine what it would be like to live through it. How you’d act, how you’d be part of the force that shapes humanity for generations.

Maybe or maybe not…

Especially in the late 2010s, it seemed like every startup was out to “change the world through [insert YC startup idea].” It became hackneyed and a target of derision (sometimes rightfully).

Before the American Revolution really picked up, did normal people roll their eyes at those that became the Founding Fathers of the United States for their crazy ideas and ambitions?

Dude, quit playing around with lightning and writing these heretical pamphlets. Go do something useful like reading the Bible.

People were and still are people. The social resistance and dismissal of the far-out thinkers today can’t be entirely divorced from how things were “back then” whenever History was being made.

Today’s rejections of a better future seem to come more from a place of cynicism rather orthodoxy, but those are just words we made up. Some are predisposed and/or conditioned by their environment to like things the way that they are, regardless of how the reasoning is narrated after the fact. (In a more positive framing, it is useful for new ideas to meet resistance, so only the best get through.)

People that resist change at all costs today probably still imagine going back in history to be part of a revolutionary change—it's comforting that the result led to the status quo that they love!

Change is messy though. People are crazy, wrong, and/or scamming you all the time on the frontier. History-in-the-making is a slow enough grind that it can be hard to notice and easy to poke fun at even while it is very much happening.

With that long winded setup out of the way, I know we’re living through History now. I’ve been excited about the Geo Web for a while of course. And I’m certainly not the first wannabe thought leader to make seemingly overreaching proclamations about the future as influenced by web3/crypto.

But the conversations, people, and energy that I encountered at ETHDenver (and more generally to start the year) make it clearer than ever to me that this is actually one of those times. I couldn’t be more excited to try to play any role in it I can.

We have a non-zero chance of helping restructure one of the most fundamental pillars of modern society—property rights. It’s a once-in-many-generations opportunity to impact our world for the better.

On the Geo Web or not, partial common ownership implemented on blockchain-based systems can make markets dramatically more efficient and productive. Every cold-hearted capitalist can rejoice.

But it also has the power to reorient our economy in a way that acknowledges the individual’s value and the interdependence inherent to our digital and social networks (not just the social media type, but old school ones too). No one does it alone.

We can fund more public goods. We should and can dignify every individual with more equitable opportunity and a higher standard of living.

The initial reactions to my pitches about partial common ownership are starting to get a little warmer. There’s still plenty of hesitation and will be until the results speak for themselves.

The other experiments, builders, and thinkers coalescing around partial common ownership give me hope that this crazy idea that looks good in academic papers might actually be closer to becoming a reality than almost anyone appreciates.