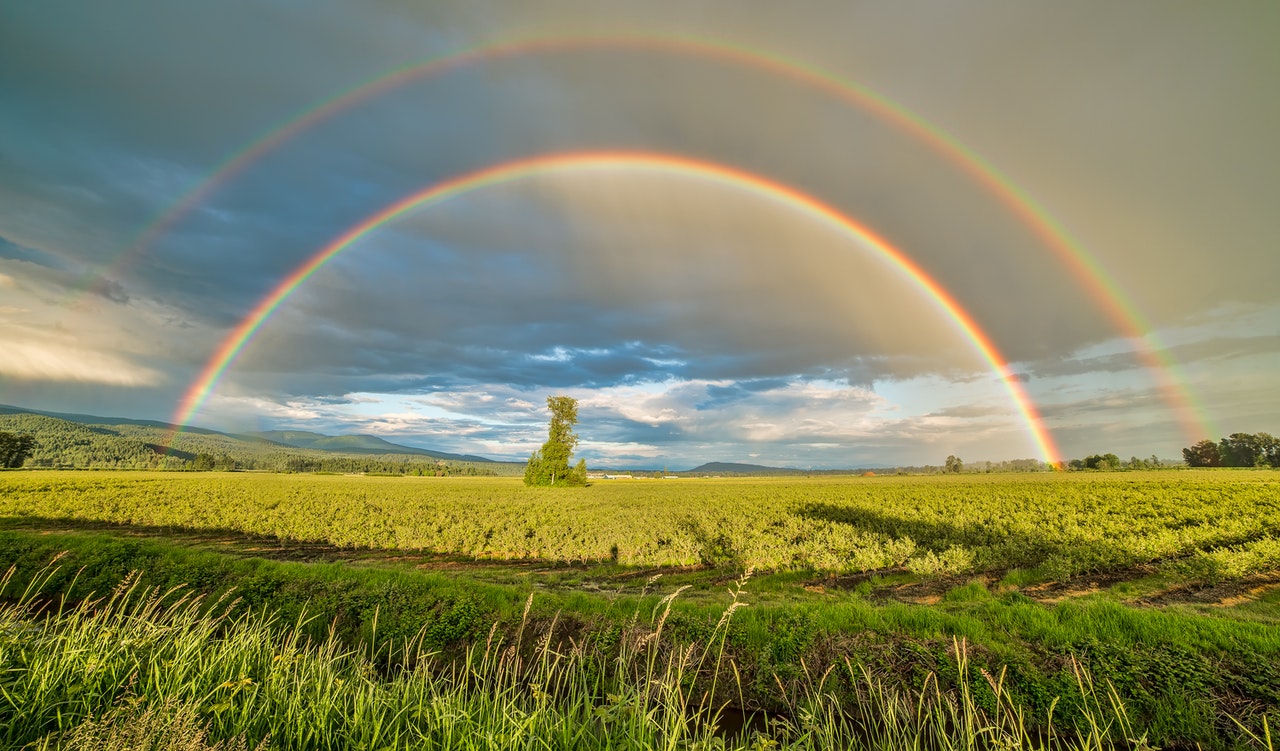 “Still think the metaverse land model at play is probably wrong (but nobody knows yet, we are still experimenting)” - @punk6529

Punk6529 is a big proponent of building the open metaverse and has amassed a significant following on Twitter by sharing his insight (and hopes) for this future.

We don’t have everything figured out on the Geo Web. We’re definitely still experimenting (only in our testnet!), but seeing this tweet and the replies makes me feel like I’m in on the biggest secret in the world:

Partial common ownership is a key to an open metaverse (and much more).

In a perfect world, metaverse land could be free and infinite. Technically, it is. But practically speaking, humans have finite time, brain power, and resources. If the metaverse is built for people and not machines, then choke points/scarcity will emerge somewhere in the stack regardless of if we want them to (e.g. Google amassed its power by inserting itself between the user and infinite web pages that needed contextualization and a better discovery mechanism).

Rather than having a choke point surreptitiously imposed upon us under someone else's agenda (like a for-profit, centralized company), the open metaverse should be designed to acknowledge inherent limits and make more mindful tradeoffs up front.

Partial common ownership isn’t the only answer, but I do believe it’s the best one.

PCO may be a radical economic concept currently, but it fits better with our ingrained understanding of how space works than other physics-bending solutions that are technically possible in digital worlds. I think that matters.

Beyond that, partial common ownership is a transparent, market-based solution to the inevitable scarcity and necessary human coordination. It is economically efficient and morally fair. It doesn’t bestow permanent monopoly power to early adopters nor leave a massive vacuum for someone to step in later.

If governed by a non-profit-seeking, decentralized and open collective, the tradeoffs imposed can end up generating more value for all through public goods funding than infinite land could.

It can be the seed of a global Schelling point for human coordination and cooperation.