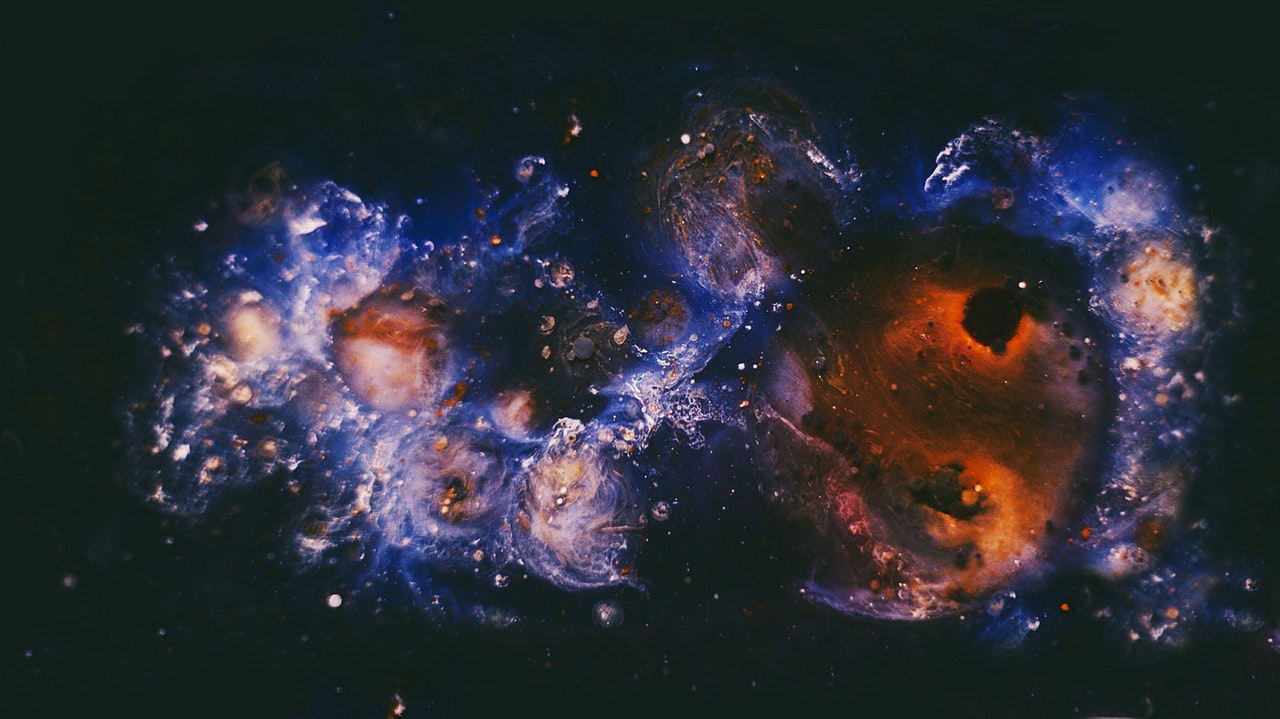 One lens for how I think about system design can be summarized with the Second Law of Thermodynamics: entropy in the universe (or a closed system) will always increase over time.

It’s a bit of a combination of a first principle and thinking by analogy.

There are no perpetual motion machines, but that doesn’t stop some crypto projects and speculators from touting the equivalent.

Good system design acknowledges this fact, incentivizes addition of energy (in its many forms--this isn't a PoW maxi piece), and efficiently converts it to value.

Partial common ownership property rights do exactly that. Instead of getting lucky in a land grab and riding it out to eternity, licensors must continually strive to create value for themselves and the network.

Private property rights have been held up as the solution to incentivize individuals to continually invest time, energy, and capital in economic systems because the individual reaps the direct benefits of their labor/capital. Commonly held property and resources completely lack that incentive mechanism (supposedly).

The value of a thing isn’t just derived from the isolated investment of one though. In any system/economy/network, there are spillover effects from the efforts of others. As our world becomes more and more networked, the latter factor increases in importance and errodes the individual incentive to actively contribute.

True-blue capitalists are quick to point out free rider problems in socialist systems, but don’t yet see the hypocrisy in their stance in the Information Age.

It's easy to believe in the sanctity and supreme efficacy of private property for individuals who capture value created predominantly by someone else’s input (or from one's work done long in the past).

But the laws of the universe are immune to cognitive dissonance. The systems, ideas, and values that best address reality are the ones that win out in the long run. In the case of property rights, partial common ownership is the system that acknowledges that entropy exists.