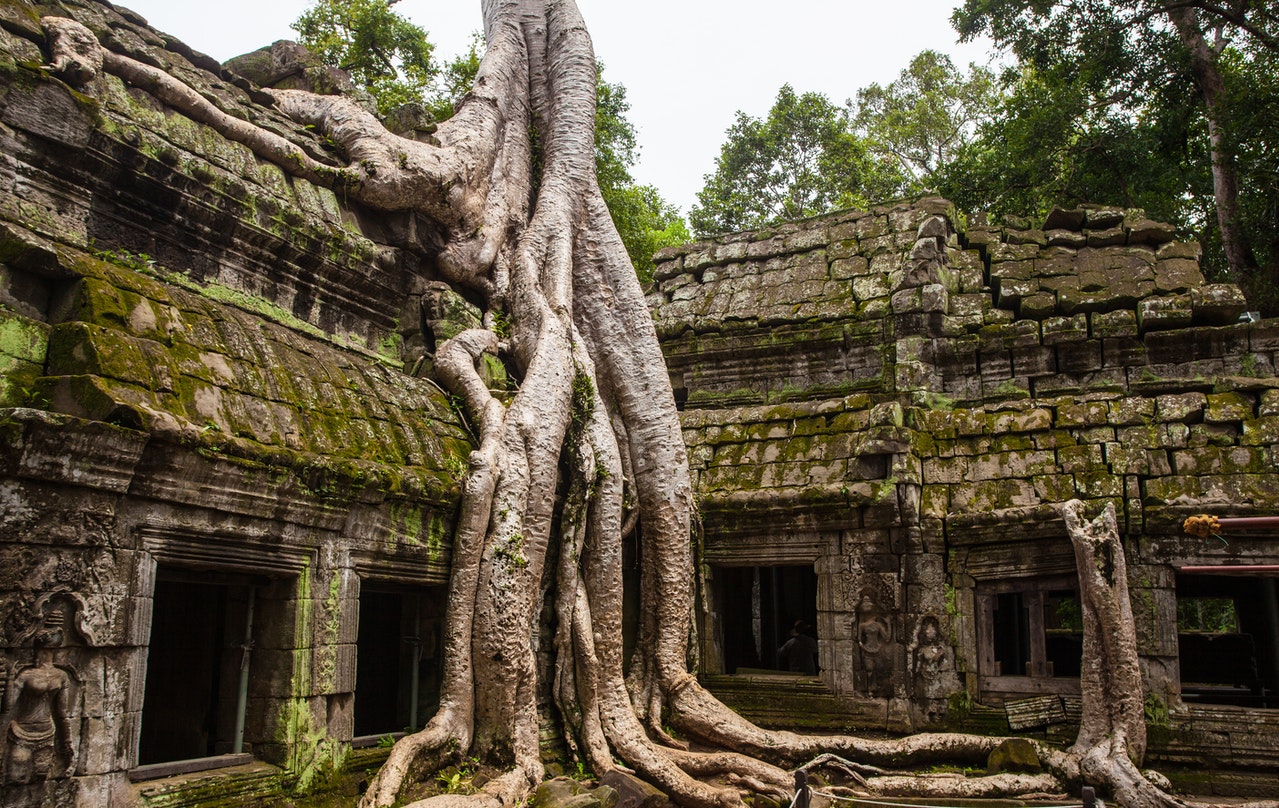 Which do you trust more?
-Inflexible systems
-Human judgment

Inflexible systems was the winner. That’s not all that surprising for a crypto-leaning audience: the genesis project of the blockchain movement prominently features a hard-cap token supply amongst other fixed attributes.

For some in the space, inflexibility/immutability is the whole purpose of blockchains. 21M Bitcoin is dogma today even in the face of existential threats.

I fundamentally disagree with this perspective. My answer is human judgment without a doubt. The biggest impact that blockchains and smart contracts will make in the world is the creation of better ways to coordinate human judgment, not eliminate it.

Humans definitely aren’t always trustworthy, but inflexible systems ignore the fundamental properties of the universe itself. The world is constantly evolving and entropy keeps doing its thing which inevitably leads to changing optimal responses.

To boot, somewhere in the chain of history a human defined (directly or indirectly) every inflexible system and even Satoshi wasn’t/isn’t omniscient.

There are two worldview categorizations that I think would correlate highly with the answers seen in the poll: fixed vs growth mindset & convex vs concave dispositions. I’ll let you do the mapping.

While it may be psychologically more comforting to stake out a single immutable implementation, I’ll take my chances with adaptability and constantly improving our decision making systems… including occasionally implementing an immutable-ish attribute or two :).