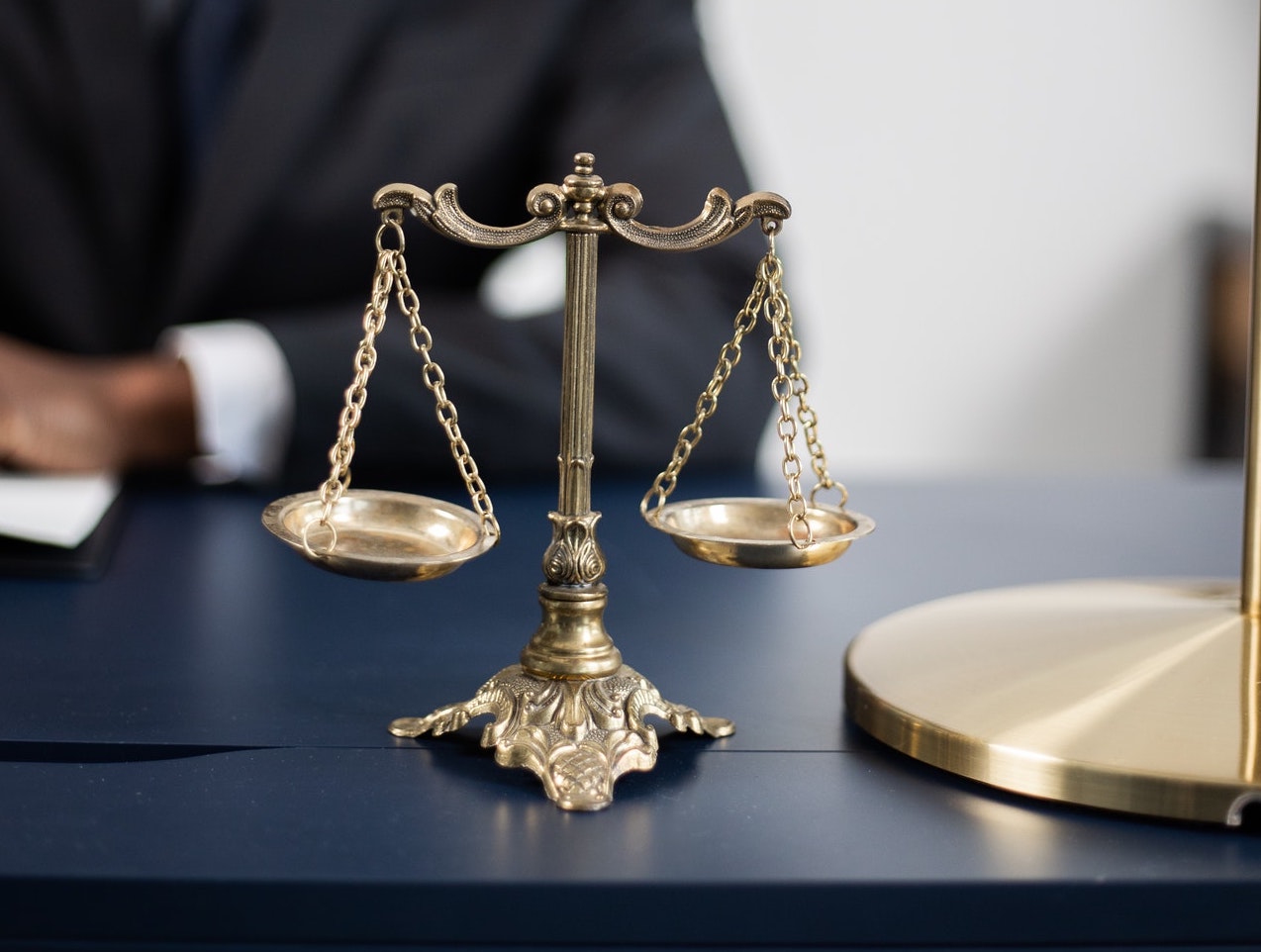 Some of the biggest recent news in cryptoland was Optimism PBC’s announcement of the creation of the Optimism Collective.

For many, the headline was the creation and (future) airdrop of the OP governance token. Because… “free money!”

It’s no secret that speculation drives a lot of the action and attention in the crypto space. “Governance” tokens are usually just a facade that attempts to avoid running afoul with securities laws (by offering no promise of future returns/financial value) while the project/community still gets to ride the speculative wave.

There are good faith efforts and reasons for launching a token, of course. Doing positive things for society requires funding and practical incentive alignment too, so not every governance coin is a useless cash grab. Also, web3 projects want/need a way to decentralize their governance...

But if better governance truly is the goal, coin voting has serious, known flaws.

Blockchains, DAOs, and tokens are new, potentially powerful tools to better organize groups and society, but they don’t magically solve coordination and decision-making failures. They introduce their own challenges and drawbacks. And in the end, we’re dealing with humans, so there is no perfect.

The study and practice of better governance are… not new. They’re basically the story of human progress. So it’s a mistake to ignore the lessons from civilization's millennia of trial and error, just because we have blockchains now.

That’s why the most important piece of Optimism’s announcement was its commitment to not just experiment with a bicameral governance structure, but continually evolve its governance (and they’ve earned the credibility to not take those words as empty).

I am particularly, errr…optimistic, about the use of a multicameral governance structure (which is not a blockchain innovation to be clear). Having multiple chambers means that each can be designed to emphasize different qualities, values, and responsibilities. If done right, they keep each other in balance and self-regulate.

This often requires compromise and can slow change. But in systemically important areas, those are positive qualities, not negative ones. Once a system reaches a certain level of maturity, the top priority is basically to not mess things up.

Optimism and the wider web3 space are far from an ossified state, but building better governance starts now. I’m heartened by projects like Optimism taking a step of faith like this sooner rather than later. In the end, I think it will pay off for them.