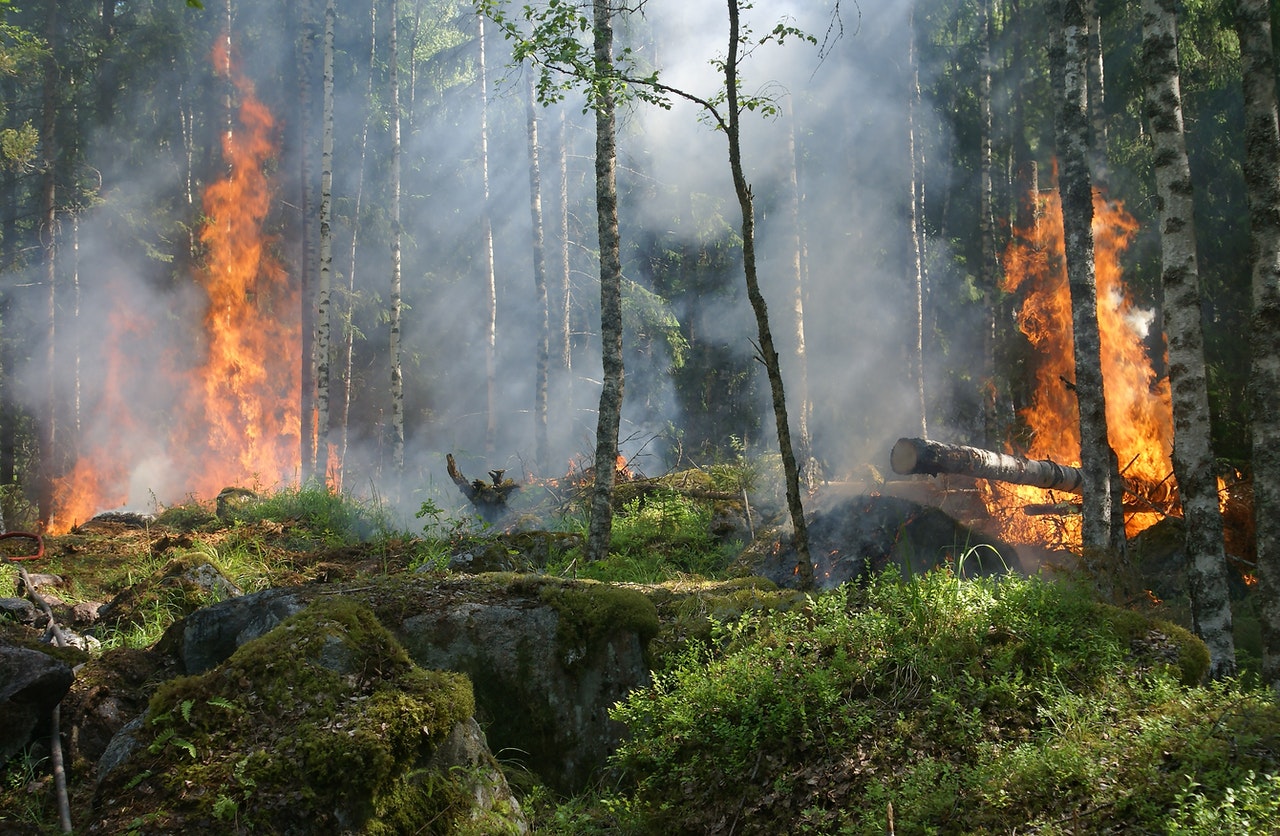 “Wildland fire can be a friend and a foe. In the right place at the right time, wildland fire can create many environmental benefits, such as reducing grass, brush, and trees that can fuel large and severe wildfires and improving wildlife habitat. In the wrong place at the wrong time, wildfires can wreak havoc, threatening lives, homes, communities, and natural and cultural resources.” - US Department of Agriculture Forest Service

Mother Nature has never gotten it “right” on the first try. It never will. Nature as we know it stands the test of time because of its self-regulating mechanisms that allow renewal.

Unsustainable growth must be culled occasionally so new evolutionary strategies can flourish–literally from the ashes.

If the overgrowth continues for too long unchecked, the threat of wildfire can become existential.

Humans have embraced this lesson (partially). We use controlled burns and generally understand that trying to permanently resist nature’s need for renewal is counter-productive.

Not always though. We build homes on top of nature’s tinderboxes because we can convince ourselves this time it’s different: We can overcome nature. And it can be really nice to live there during the good times! Hubris and narrow, self-interested thinking lead to unstainable approaches to terra management.

The goal isn’t to eliminate the occasional fire nor entirely retreat from the frontier. We must keep pushing because nature’s other unstoppable force, entropy, isn’t going away either. We can learn from mistakes that led to the previous destruction and build a more sustainable future with humility. Because after the smoke has settled from a big fire is when the greatest possibility for new flourishing exists.