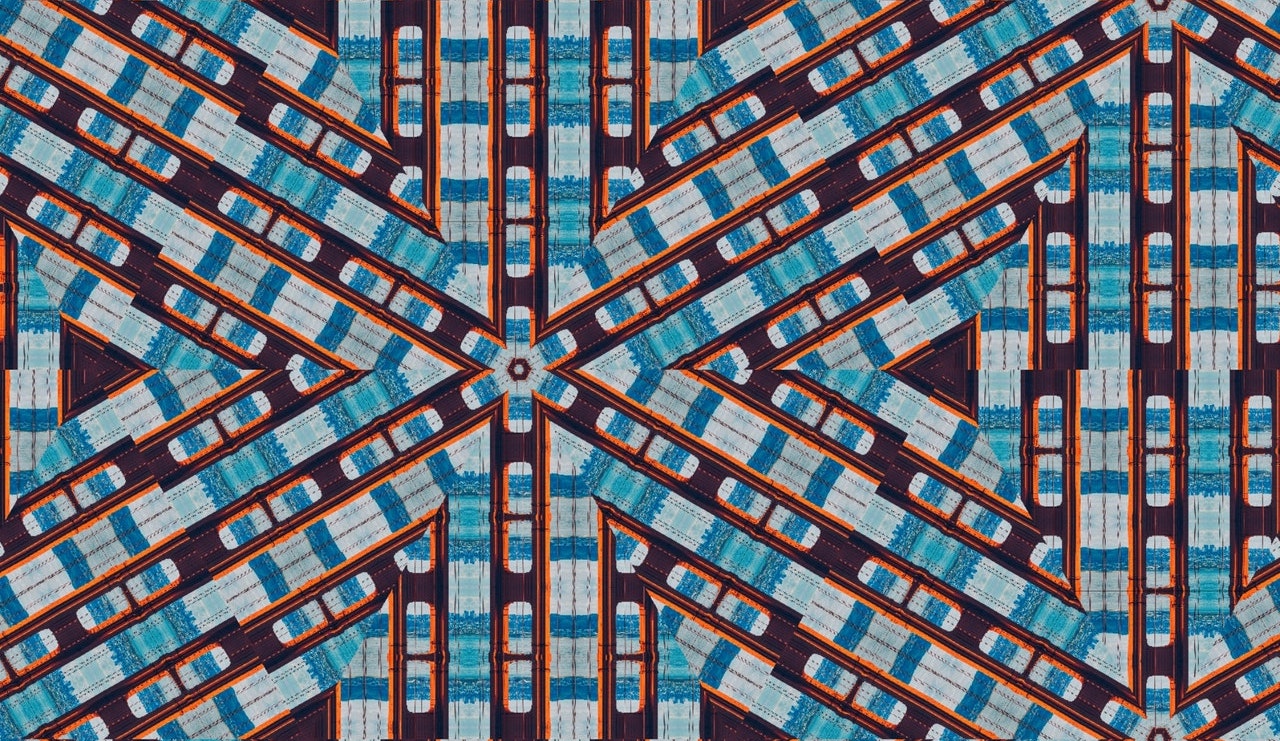 It received a lot of attention and excitement which isn’t all that surprising given the reach of the authors. It wasn’t really a groundbreaking paper if you’ve been paying attention though.

There’s no disrespect intended because I think the authors would agree. And there’s nothing new under the sun after all.

Vitalik wrote about soulbinding NFTs (dubbed SBTs in the paper) earlier this year. POAP has been seeding “identities” with context-rich tokens for several years. And many others have been hard at work on alternative approaches to SBTs with similar ends in the form of verifiable credentials or VCs (shout out to our friends at Ceramic, especially Danny).

The point of the paper isn’t that non-transferrable NFTs are the silver bullet that leads to utopia. The authors acknowledge the limitations, potential risks, challenges, and alternatives of the headline-grabbing technology of the paper (this is where it’s helpful to get off Twitter to dig deeper!).

My main takeaway from the paper was an elucidation of a vision for the future that embraces the strength of plurality and doesn’t just rely on empty idealism to get us through. Technology that harnesses diversity of values, ideas, and relationships between individuals and groups from the bottom-up can truly be “better” than top-down in a complex world.

This paper is a rallying cry and one the Geo Web wants to answer.

We’re excited about the possibilities of partial common ownership and believe that’s the seed of something potentially special. But for the network to reach its potential, we want to embrace values, ideas, and frameworks like the ones laid out in the DeSoc paper.

How will we address edge cases of “economic abuse” in the PCO market? How will users be able to manage the content (good, bad, and otherwise) that they’re shown on the network? How will the funds from the PCO market be managed and spent? How will a global network be governed in a way that addresses geographic and social differences? How will we empower individuals to take advantage of economic opportunities on the network over bots and malicious actors?

Our small team doesn’t have and will never have perfect answers to those questions, but we can attempt to design and adopt pluralist systems that lead to better emergent ones.