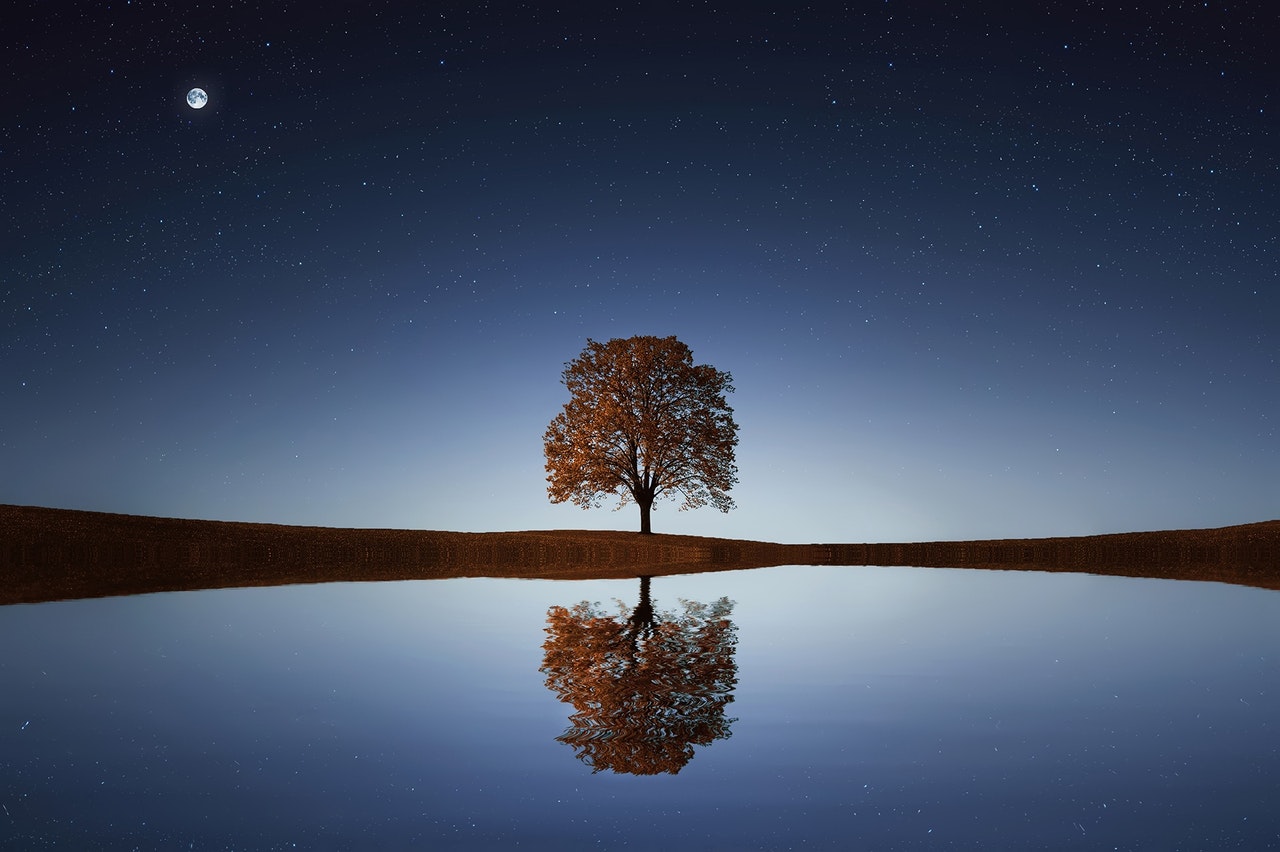 Earlier today, Martin Köppelmann tweeted about the Ethereum PoS Beacon Chain having a 7-block-deep reorg. This sort of event is/would be a big deal because of the implications for multi-block MEV and other security assumptions for PoS.

This tweet and event occurred in an environment in which the pending Merge is one of the most anticipated events in the crypto space. The pressure and stakes (no pun intended) for those working on The Merge couldn’t be higher.

So unsurprisingly, some people started using the tweet to dunk on Ethereum. Martin soon expressed some regret at highlighting the information. It was an actively developing situation after all (more information is now available and the assessment will surely be ongoing).

But hiding from the truth isn’t the way of Ethereum or the foundational values of the crypto space. That is much easier said than done…

With too many other projects, any critique or question of a project is labeled FUD. Even good-faith seekers of truth are harassed and derided. The worst is when so-called leaders of projects are the main culprits of this type of behavior–leading to inevitable blowups like we saw at the beginning of the month.

As for Vitalik? He jumped into Martin’s thread (like the leader that he is) to reinforce that, “Truth-seeking is more important than ‘not giving the wrong people rhetorical ammunition’...”

THAT is how we will build the robust, permissionless systems that global finance, governance, and society can truly rely on.

The Merge and Ethereum’s scaling plan is hard work. Those at the core of Ethereum know that crypto is about building inevitable technology. Shortcuts aren’t worth it. So while building in the open can look messy, given enough eyeballs, all software bugs are shallow. Embrace it.