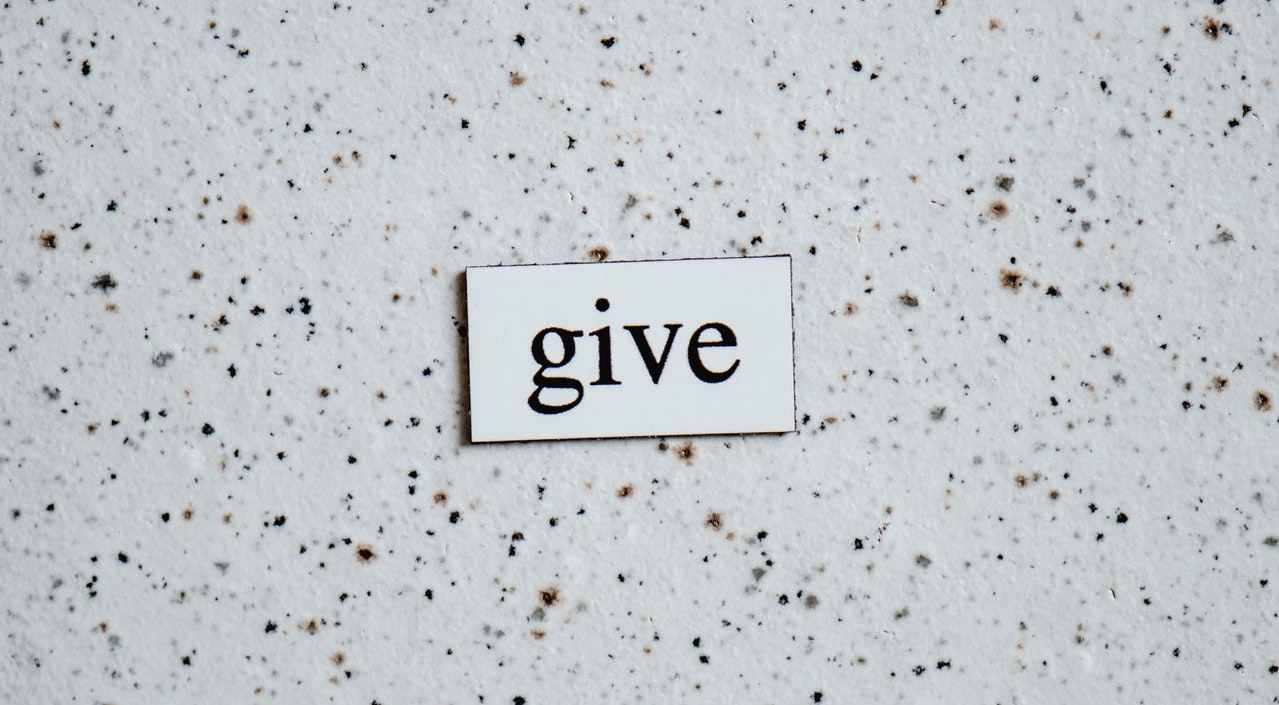 One of crypto critics’ favorite things to say about crypto is it has no use case. Given that crypto is owned by millions and actively developed on by tens or hundreds of thousands of people, there must be something that it is doing. So what the critic is really saying is “Crypto doesn’t do anything that I value.”

And I think that opinion is still just flat-out uninformed.

As a memelord is wont to do, Kevin Owocki summed it up with a recent one-word + link tweet. Gitcoin has facilitated over $62.5M and counting in funding for open-source software development! That’s an amazing amount of research, development, and knowledge voluntarily funded for the commons.

Critics will likely say that this figure just represents money being poured back into the crypto ponzi. While the vast majority of projects funded on Gitcoin are crypto-related, it is rapidly diversifying. There are side pools being included in Gitcoin’s quarterly quadratic funding rounds like Climate Solutions, Diversity, Equity, & Inclusion, and local revitalization. Gitcoin isn’t the only game in town either. Ukraine received nearly $100M in crypto donations at the start of Russia’s invasion. And there are countless more examples…

So if you’re a “leading computer scientist, software engineer, or technologist” who feels the need to write a letter to the US Congress to express the belief that blockchains are inherently wasteful and nothing can be done on them that shouldn’t be done on a centralized database, I’d encourage you to recognize the social power that crypto is creating and harnessing for public goods and social causes. People aren’t rallying their friends to donate to public goods on Paypal. It’s just not going to happen the way it does in crypto. Embrace the power of a narrative used for good. You’ll eventually come around on the tech and its implications too.

I think the only fair reading of crypto is that we already have several genuinely world-changing use cases, and we’re just getting started. Oh yeah… if you want to support another potential game-changer, the Geo Web’s GR14 grant is live here ;).