The Superiority of Permissionlessness: Weekly Update #75

The Superiority of Permissionlessness: Weekly Update #75 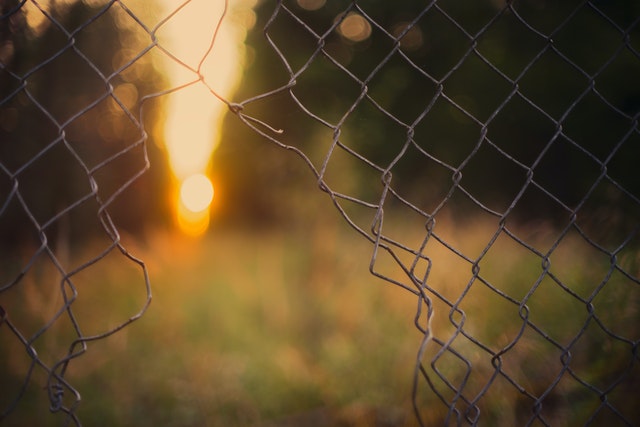 I think people outside of the crypto space usually think of all of our talk about permissionless systems as idealistic hot air.

Permissionlessness is a core value of the Geo Web and many blockchain-based projects for idealistic reasons: it’s consistent with small-l liberal values and part of a shared myth of human rights that isn’t derived from some law of nature.

However, that doesn’t mean that permissionlessness has to be a tradeoff that produces sub-optimal results (by some narrow measure).

Sure, permissionless systems can be messy. They are under constant threat of abuse. The here-and-now version of what a system offers usually can be replicated in a “cleaner” permissioned way (“Blockchains are just slow, expensive databases!”).

But, permissionless systems have the math of innovation perpetually on their side.

Bill Joy, co-founder of Sun Microsystem’s, sums it up best with a quote that came to be known as Joy’s Law: “No matter who you are, most of the smartest people work for someone else.”

Of course, the rebuttal of this law is that there are no guarantees that all the “smart” people out in the world will want to or be able to work on your idea/project/passion effectively. That is where cryptography, blockchains, and smart contracts come in. They provide primitives to incentivize, channel, and optimize human cooperation at scales never before seen. Blockchains allow us to create systems that are less us vs them and more just us.

The blockchain space needs to mature into more non-speculative use cases (there are already a few), but I’ll bet on that happening ten times out of ten. I have an opportunity space of 7.7 billion people and counting to win that bet. (There’s a corollary here as to why I believe that systems that promote that wide distribution of wealth, value, and public goods are strictly superior as well.)

Permissionlessness is more than an empty meme, and we plan on the Geo Web being a project that helps proves it.