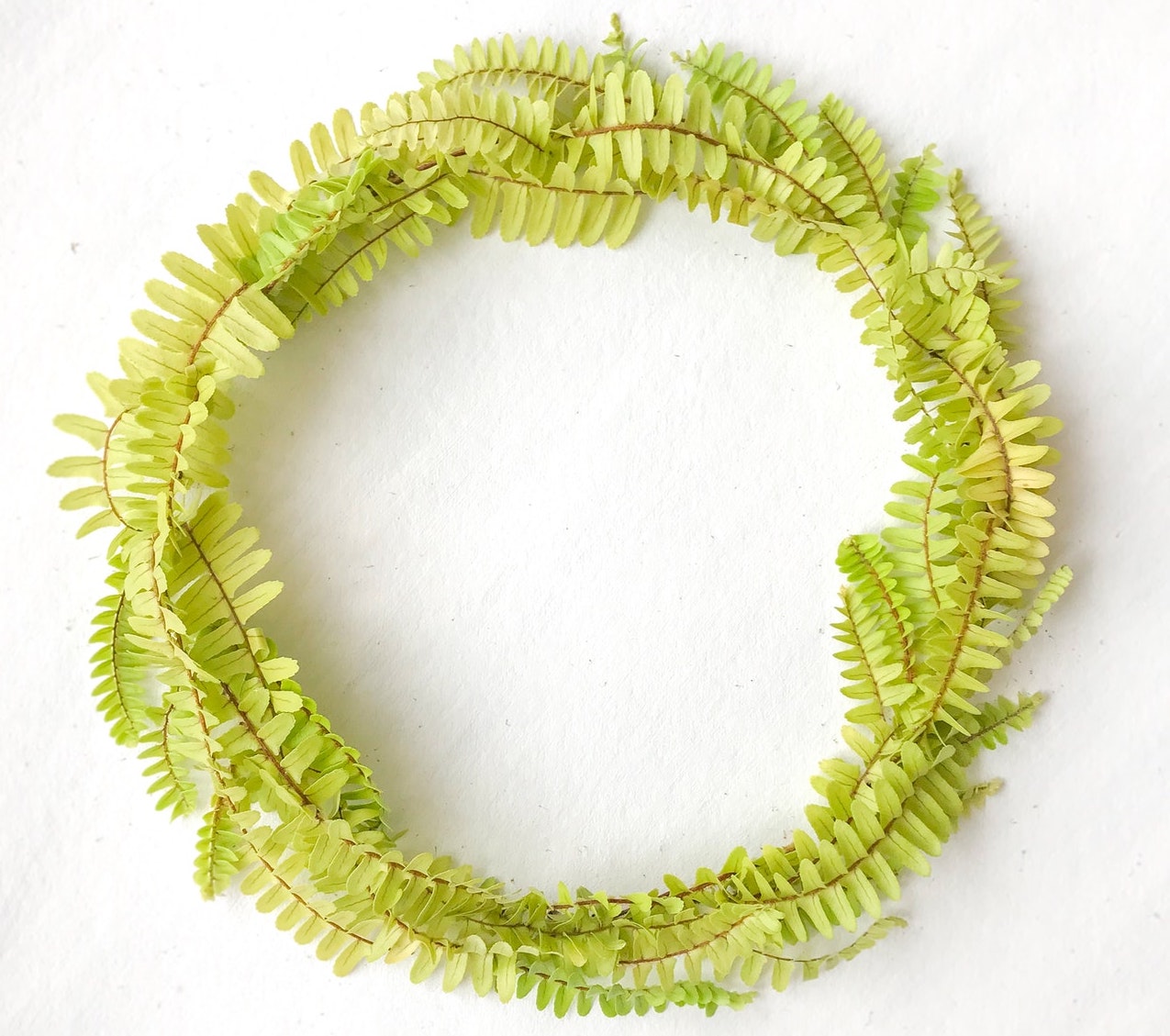 We talk about partial common ownership all the time here. The system creates efficient allocation of scarce resources, promotes shared economic prosperity, and is a fair, legitimacy-accruing way to bootstrap a public network. All amazing attributes, but they’re only half of the Geo Web story.

When we set out to build the Geo Web, it wasn’t with the idea to build a government-like “organization” that collects funds and invests them in public goods. But the natural consequences of implementing a partial common ownership system create that opportunity.

Now that we’re here, I recognize the opportunity to innovate, promote, and participate in public goods funding as equally important and inextricable from our mission to reimagining property rights.

Effective public goods funding is what will make the Geo Web the superior solution for delivering geospatial augmented reality at both the individual and societal levels. Algorithms/private databases owned by Big Tech or hardware-based solutions (e.g. beacons) can’t compete on this strategic plane. So, we (and I mean that as broadly as possible) better execute on that opportunity to build the future that we want.

DAOs had a moment in 2021. DAOs were going to solve every human coordination challenge there was! Multi-million and even billion-dollar treasuries materialized practically overnight with token launches. Viral tweets spawned organizations and crowdsourced funds for all kinds of wildly ambitious goals. Those aren’t necessarily bad things, but any sober, bear-market evaluation of the results will admit that most of these experiments left much to be desired.

Coordination is hard. Always has been. Always will be–even more so in decentralized environments.

But as we get closer to the launch of our mainnet, I couldn’t be more optimistic about our public goods funding DAO (Note: I hesitate to call the Geo Web a DAO because the on-chain voting version of DAOs that many people have in their heads is limiting for many aspects of our vision).

Why am I optimistic?

We have the ultimate, programable coordination machine at our fingertips. There’s an ever-growing suite of tools and mechanisms from trailblazers that we can leverage. And there are so many thoughtful people operating, thinking, and sharing in the space. I know we’re at the beginning of something special. WAGMI.

So even though we’re still in the proto-DAO stage (and won’t be rushing into something like coin voting soon), I wanted to share four pieces of our evolving public goods funding puzzle:

There are diminishing and sometimes negative relative returns on DAO treasury growth—especially when the money arrives all at once. Big headline war chests can attract pure profit-seeking “stakeholders” and create ever-compounding administrative complexity/inefficiency (e.g. grant writing and review).

Billions of dollars sit idle in these treasuries. Constituents argue about insider dealing and proposals’ direct monetary returns to the DAO/token holders. I’m all for fiduciary responsibility, but IMO inertia might be as big of a threat to realizing the impact of DAOs as profligate spending.

Without an internal organizational profit motive and no token value to accrue value to, the Geo Web will be looking to deploy our resources to public goods with velocity. We want to limit inertia by using streaming finance from the start. This is one of the main reasons that we upgraded our PCO market to use SuperFluid.

We think that a stream-in/stream-out treasury can create a more nimble funding mindset and more stable revenue for public goods. The job of the DAO will be to direct and re-direct active flows rather than meter the usage of a horde of tokens.

Retroactive public goods funding (aka prizes) is a promising mechanism that addresses the deficiencies of traditional governance voting from a different angle—“it is easier to agree on what was useful rather than what will be useful.”

Sybil resistance will continue to be a challenge for permissionless systems for the foreseeable future, so we will also explore simple mechanisms like self-allocation of PCO market fees (i.e. landholders individually choose where to direct their funding streams from a list of options during the claim process).

Well-designed incentive structures get people to “vote” without knowing that they’re voting. They vote with their wallets, with their actions as users, and with their work as creators, contributors, and entrepreneurs.

We have open market designs in mind for cadastres (the UI used to claim and manage Geo Web land gets a streaming commission), spatial browsers (a non-Sybil user’s default browser earns a reward paid by the treasury–not the user), and Sybil resistance (pay people to prove that they’re a unique human in a privacy-preserving way along the lines of or with Proof of Humanity).

We’re going to throw the kitchen sink at funding the “public good” including experimenting with funding private good purchases. That might seem contradictory, but it's not unprecedented. For example, many governments have created tax incentives or rebates for private citizens to buy electric vehicles or solar panels for their homes to help combat climate change. If it’s a worthwhile outcome, directed pragmatism can be a powerful tool.

Smart contracts create a fertile ground for experimentation on this front because of the transparency and enforcement mechanisms available to promote the desired outcomes. We’re excited about the idea of providing rebates to landholders which must be invested into content/applications (in the form of NFTs) that are owned by their land parcel (also an NFT). Not only would this promote more valuable user experiences on the Geo Web, but also create an expanding asset base subject to the primary and secondary benefits of PCO markets.

To be clear, none of this is stone. We need to learn as we go and be iterative in our approaches. If any of the above sparked your interest (or you believe is misguided), we’d love to hear from you in our Discord or Forum. The we that I used throughout is hopefully an ever-expanding group of contributors and stakeholders. There’s no better time for you to start helping shape the Geo Web than now.