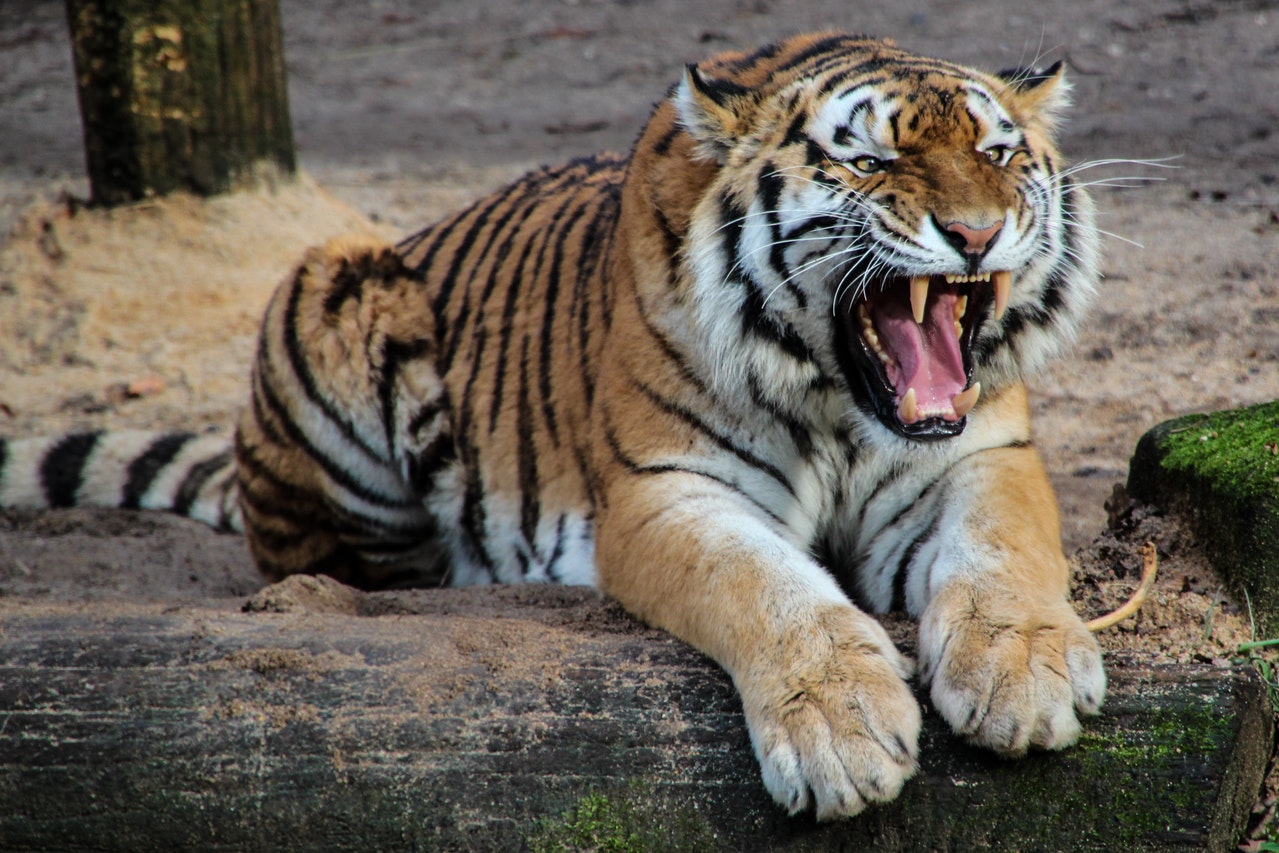 In the offline world, I’m always up for a good debate with my friends and family—much to their chagrin sometimes. It’s just one of those things core to who I am.

I find it intellectually stimulating/fun, and I want to find/share the “truth.” (Acknowledgment: I, of course, get too stuck in my own line of thinking sometimes.)

Outside of my friends and family, I rarely engage in debate. Why? Political views are entrenched. Online interactions can quickly turn ugly. The roots of disagreement seem to sprout from living in different realities. Trying to change strangers’ minds head-on with words can have the opposite effect.

There are persuasive people out there with the ability and commitment to do it effectively at scale—for better and worse. I don’t see myself as one of them though, so I don’t put much effort into attempting it. (I think of this blog as a way to sharpen my personal thoughts more than anything.)

At my core, I’m still passionate about finding and spreading good ideas though. So, I try to channel my efforts into action and outcomes to change minds. Make the idea come to life rather than leave it abstract. There might not be explicit acknowledgment, internally or externally, of converting a previous detractor, but their actions are ultimately what matters. That’s how to “win” the debate.

I’m not old enough to have grown up in the Cold War. But, I’ve read and debated enough to broadly understand the source of near-religious defense of capitalism/property rights. Capitalism vs. communism was good vs. evil in the fight for the future of humanity. Words alone aren’t going to be enough for most capitalists to “give up” their private property rights.

Lost in the good vs. evil framing is that property rights/economic systems are social fictions: technologies that can be more or less useful depending on their designs. In this dispassionate framing, they can and should be innovated upon.

Private property beats out common property at scale because it creates superior incentive structures and information processing systems (that’s not to say the commons can’t be well managed).

That’s the idea we want to convince the world of. And the beauty is that people don’t need to take our word for it.

We’ll prove it, permissionlessly, with a greenfield property right (geospatial augmented reality). We’ll create a dynamic and ultimately more productive free market for digital land. We’ll reinvest all the market funds into public goods creating a rising tide for all boats. The economic flywheel will compound collective and individual value.

If our theories prove to be true, we’ll convert the die-hard capitalists through cold-hard economic reality and self-interest—even if an allusion to “common ownership” previously sent a shiver up their spine.