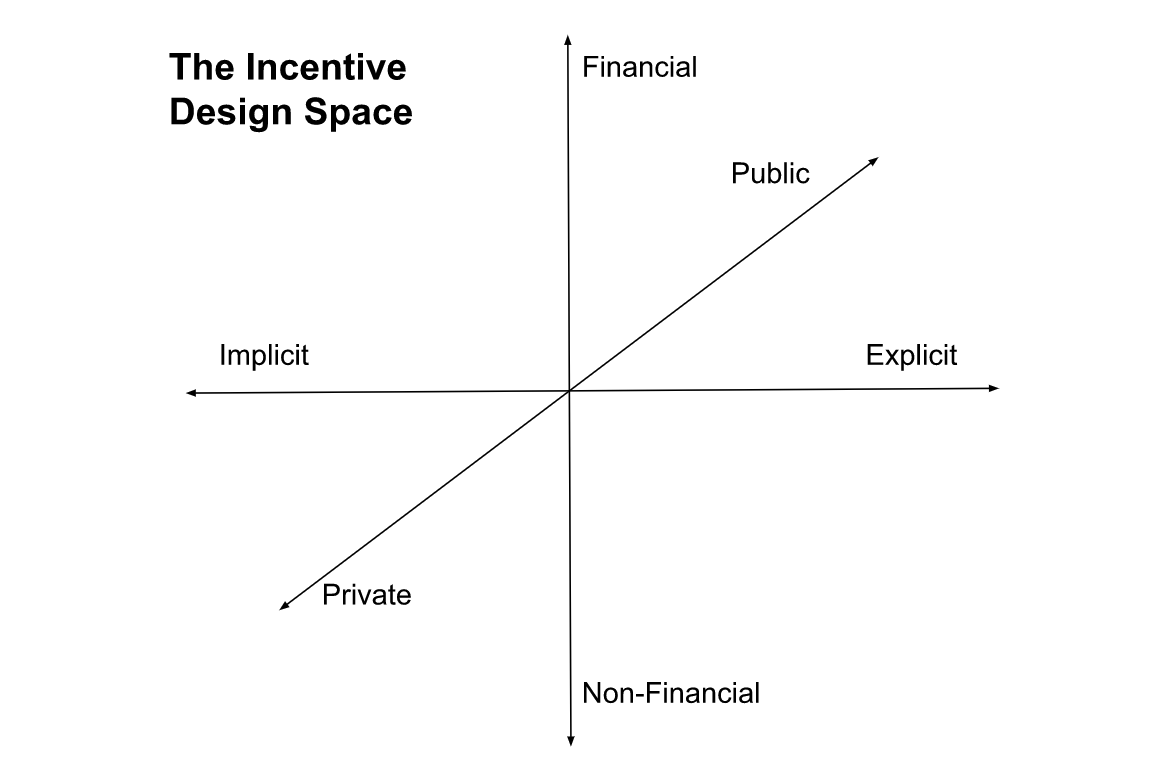 I’m going to outsource my intro this week to a tweet thread from Matt Huang, Co-Founder of the crypto VC Paradigm, this week:

A common crypto/web3 critique is that financial incentives are distortionary.

But many don’t realize the extent to which seemingly benevolent and money-free systems like Wikipedia are in fact captured by moneyed interests (see the large ecosystem of Wikipedia “consultants”).

So it’s not quite as simple as “financial” vs “non-financial”, but also “implicit” vs “explicit” and how a system is designed with all such incentives in mind.

This thread is itself inspired by an older thread about the inevitability of implicit, if not explicit, ads on user-generated content sites from Yishan Wong (former CEO of Reddit).

Crypto does have too many people that subscribe to the idea that money is not the only tool, but the only goal. But critics that don’t acknowledge the power and adaptability of well-designed financial incentives are dogmatic in an equal and opposite way.

The key takeaway from these tweets is that humans are finely-tuned, incentive-seeking machines whether we like it or not. Often the desire for something to be unmoney-ed can be an invitation for the evolution of shadow market dynamics and genuinely worse outcomes.

(None of this is to deny that financial incentives aren’t sometimes distortionary. Concave worldviews produce better results than convex ones.)

Citing an argument about the inevitability of ads might seem like a strange fit for this blog. We’re a pretty idealistic web3 project. I’m on record here, as part of the Geo Web vision, and in meatspace as despising the attention economy that turned out to be the logical terminus of Yishan’s original thesis.

How do I reconcile that?

The inevitability that we acknowledge with the Geo Web’s design is the scarcity of human attention. We address it with an explicit financial mechanism at the core of the protocol.

We think that the rules of partial common ownership applied to scarce digital land will produce a better user experience than implicitly relying on Google, Apple, or Meta’s “free products” to algorithmically allocate our attention in the next era of the internet (by limiting the fragmentation of augmented realities and empowering permissionless innovation).

But, our design thesis has another layer. It's one that’s missing from Matt’s proposed design canvas: public vs private value accrual.

Part of the story of how algorithmic feeds transform ads from just an inevitable type of information transfer/discovery to a threat to mental health, democracy, and society is the misaligned incentive for the controlling entity to seek unchecked private profit growth. Ads will always exist, and in a vacuum, it’s better to address them explicitly, but setting up the system to optimize for their persuasiveness is like creating a paperclip maximizer.

That’s why I think the defining design attribute of the Geo Web is that all revenue generated by its land market will exclusively be directed toward public goods funding.

This compensates the public for the harm of an unfortunate inevitability rather than creating a private incentive to perpetuate it.

It also opens the door for the protocol to deal with the financial vs non-financial tradeoffs more holistically. At the highest level, it won’t be about a corporation choosing to be less profitable for the good of society, but society having a debate about the balance between maximizing public goods funding and other intangible values.

Yeah, it’s still going to be messy. But, by acknowledging all three of these incentive design spectrums (financial/non-financial, explicit/implicit, & public/private), the Geo Web and other like-minded web3 projects can write a new story instead of supercharging Web 2.0’s.