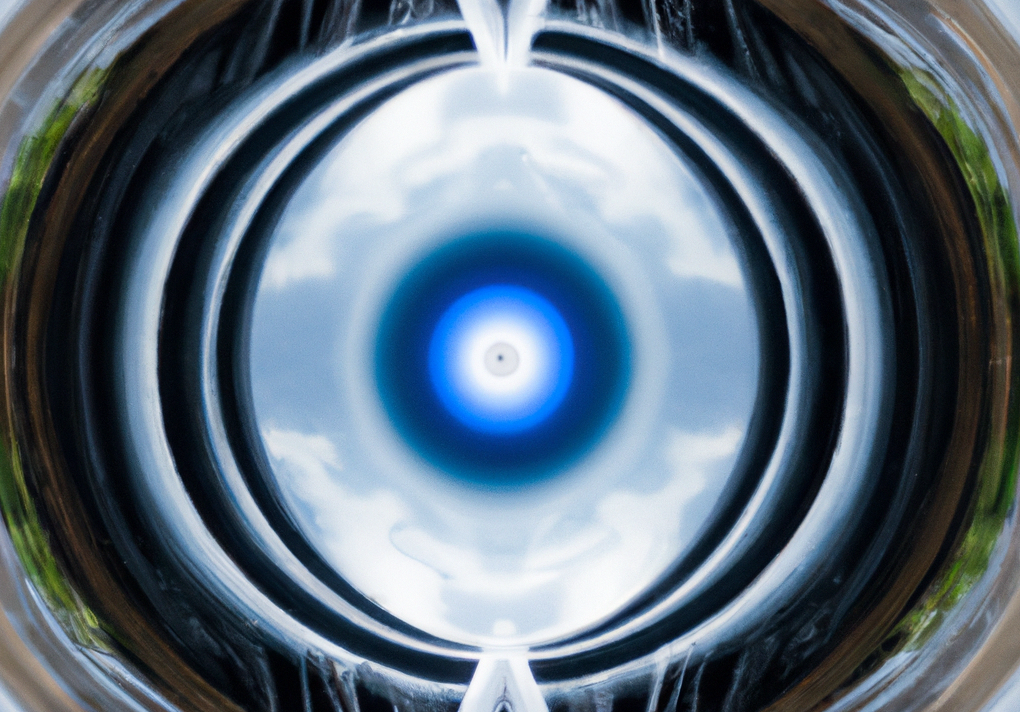 Reflexivity is a concept that refers to a circular relationship between cause and effect, especially in systems that include humans.

In the context of markets, George Soros is the most famous proponent. He’s written books and academic papers to explain how he sees the markets: not as rational, equilibrium-seeking systems, but perpetually dynamic ones where subjective perception is the underlying force behind a trajectory.

He’s obviously been pretty successful in business with/because of this theory. Crypto markets probably provide some of the strongest evidence toward its merit (e.g. coins pumping with zero possibility of cash flow, but they are memes, so…).

Irrationality is an adjective often associated with this theory of reflexivity in markets, but that is not the whole story. The foundation of the theory is that sentiment in a system can rationally improve or degrade the underlying fundamentals of the system (i.e. when believing an outcome makes it more likely to occur). The feedback loop from the change in fundamentals back to perception is what creates the compounding effect that often ends in irrationality.

When we talk a lot about feedback loops, network effects, and flywheels on the Geo Web, we mostly do it through a purely logical lens. For example:

But, there are definitely reflexive social dynamics at play in the Geo Web adoption plan (and for public goods in general).

Public goods often suffer underinvestment and development through a version of a prisoner’s dilemma. Participants are less likely to cooperate if they believe others will defect. Alternatively, believing that others will cooperate means that you should cooperate for a higher payoff. This is textbook reflexivity where the prevailing subjective perception ultimately impacts the outcome which compounds back into perception. (Check out this great interactive tutorial from Nicky Case for a refresher on game theory and how this plays out.) Social reflexivity also exists within the concept of legitimacy that the Geo Web will rely on for adoption.

So as I see seemingly dumb meme coins skyrocketing in price, I try not to get too bothered by it. I agree with one of the greatest investors of all time: reflexivity is inherent in social systems. Rather than fight it, we should focus on channeling it toward positive-sum outcomes like public goods funding.