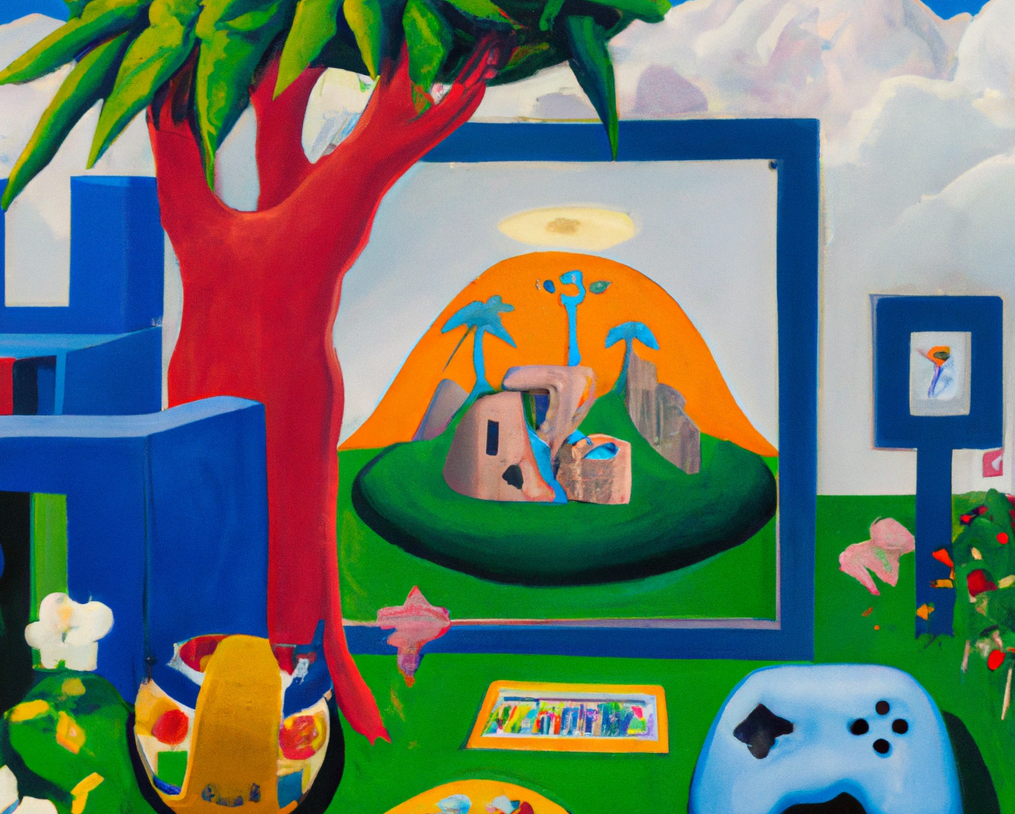 Video games are acknowledged as an important force of innovation in the world of technology. For years, gaming has pushed the limits of computation, graphics, and hardware to the benefit of all the “serious” applications out there

A less appreciated aspect of video games is how fertile of ground for social sciences and learning they are.

As crypto Twitter anon @CL207 recently pointed out, there are millions of scholarly articles written about massively multiplayer games for this reason.

While non-players can look at these as silly games, the people playing, socializing, and investing time/money clearly have a different view.

Their behavior represents something true.

Instead of small, expensive lab experiments trying to observe human behavior without corrupting it, these types of video games create massive amounts of quantifiable data and “natural” interactions across many disciplines, variables, and people. Economics, social structures, language, etc are all there to be studied. And they are!

Lars Doucet is a game developer and writer that has become famous in some of the circles that the Geo Web runs for his study and writing about in-game land markets including speculative booms and busts. He’s a big proponent of Georgism and land taxes (of which our partial common ownership system is an intellectual descendent/relative).

I don’t know if Lars’s interest in Georgist ideas sprouted from observing in-game land markets or if it was the other way around, but either way the causality runs, his work speaks to the potential that the “real world” economy has to learn from the digital world.

And that’s obviously something we’re interested in at the Geo Web too.

The metaverse represents a convergence between physical and digital. More and more people will implicitly or explicitly participate in that movement as time goes on. The opportunity to study, experiment, and improve our social systems will grow exponentially.

The data created in these games/worlds will turn into extremely valuable public goods—even if they don’t attain true global reach. This is especially true for blockchain-based systems because of their inherent openness.

We’re not shy about the fact that we believe that traditional private property systems are broken in some fundamental ways…and that they can be improved!

It’s a long and winding road to improving the world’s property rights systems, but it’s pretty inspiring to know that a technophile hobby or silly game can end up providing the empirical data and playbook to make it happen.