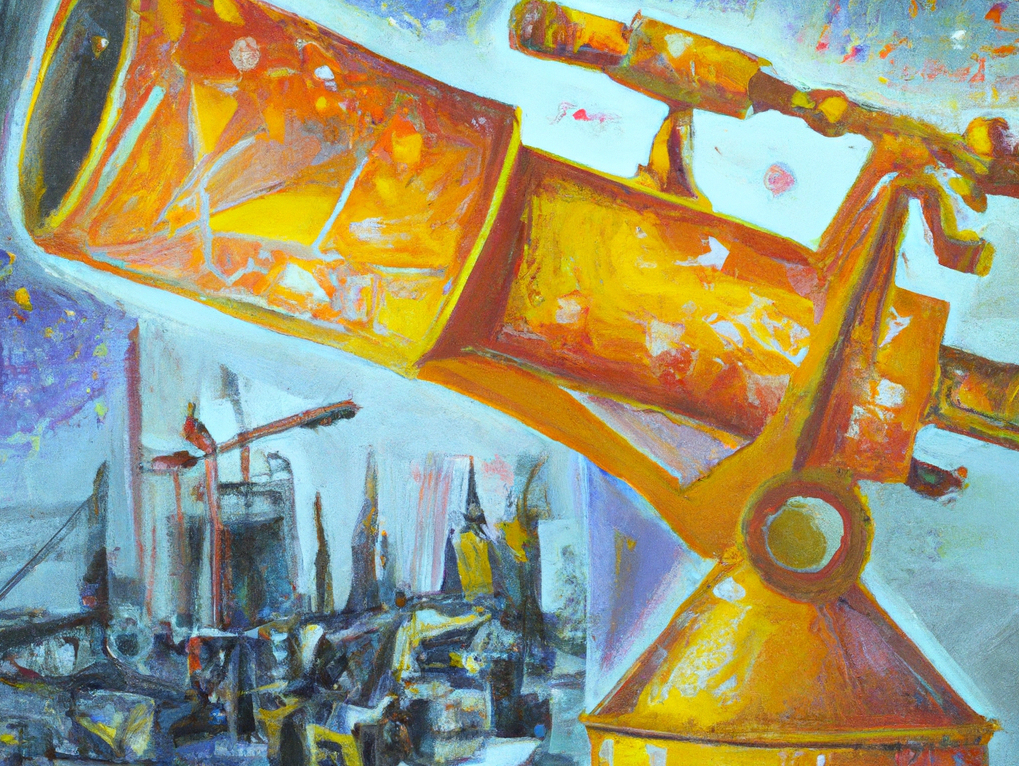 I was talking an entrepreneur friend through the full vision of the Geo Web a couple of weeks back over beers: our land market’s “edge case” handling, approaches to user-controlled content filtering, how partial common ownership promotes productive usage, the network effects at play, the public goods funding flywheel, and ultimately an optimistic perspective on human organization and innovation.

He said something to the effect of “It’s awesome you’ve worked out this utopian vision for the future in your heads and built a detailed system to make it happen.”

He meant it as a compliment. I took it as one. It’s hard to find better fuel to keep pushing to do something ambitious than having someone you respect “get it.”

But, another reason I remember it vividly is because I winced internally at one of the words he used: utopian.

I am an optimistic person. The Geo Web is an optimistic project. We’re certainly prone to believing that good things are possible a standard deviation or two outside the perceived norm.

But, we readily admit that we don’t have it all figured out, there will always be tradeoffs, and there’s no such thing as perfect.

It was serendipity that I received an email from the Trusted Seed last week which had the word I’ll be using to better describe the Geo Web vision: protopian.

The aim of progress shouldn’t be perfection, but continuous incremental improvement. That statement doesn’t look controversial on the page. But as Kevin Kelly highlighted in the post where he coined the term, optimistically marching into an unknown future isn’t the default these days.

It takes courage (and space for nuance) to say that things can get better with technology, the economy, and politics after being burned. It takes courage to truly believe it.

But that’s the type of future that we want the Geo Web to represent. We won’t prove it with words, but we’ll keep trying with our actions.