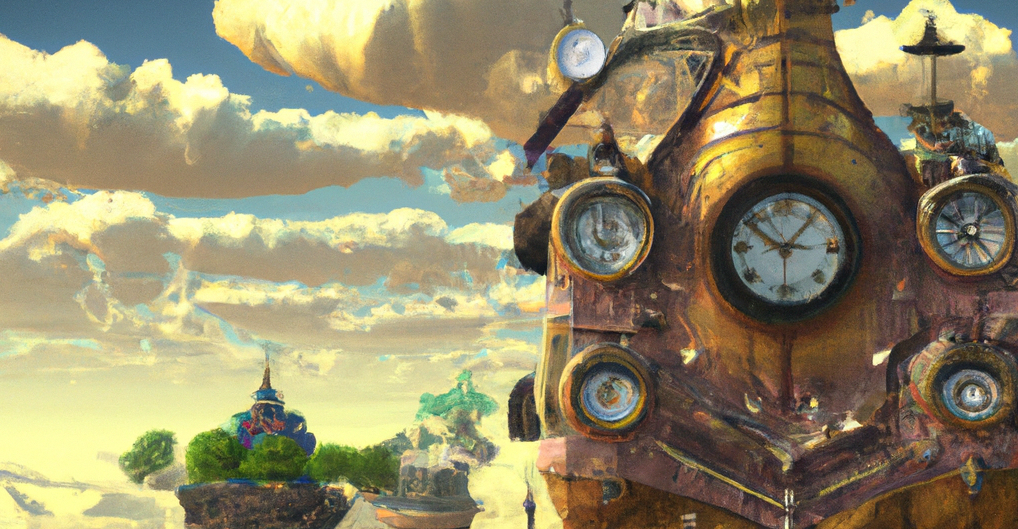 Ever since Facebook rebranded as Meta about a year ago, the $10,000,000,000 question has been, “When is the metaverse going to become the thing?”

That dollar figure is the size of the annual investment that Meta has publicly committed to its ongoing Reality Labs initiatives.

For some skeptics, this is like lighting money on fire. They believe that augmented and virtual reality will never become big parts of our lives. (Note: While AR and VR can use similar underlying technology, their user experience implications are different enough that a blanket dismissal of the potential of both probably points to a lack of understanding.)

But as Meta announces their quarterly results today, even long-term Facebook/Zuckerberg backers and metaverse believers are questioning the size and timing of Meta’s bet. After all, there’s been hype around virtual reality for decades at this point. It is fair to question.

So as a project focused on a “metaverse opportunity,” are we worried about timing?

Yes, timing in frontier tech can be everything.

But the five to six orders of magnitude difference in annual budget between Meta and the Geo Web probably understates the difference in implications of the strategies that we’re each pursuing. Our timing challenges are opposites.

Meta is spending, come hell or high water, to make the metaverse happen as soon as possible and for their benefit. They don’t want their business to be subjugated to Apple and Google in the next era (Zuckerberg talks about building an “open” platform, but their incentives as a business will always be to create an unfair advantage for themselves).

Being too early will cost them potentially hundreds of billions of dollars with limited return on investment. To add potential insult to injury, competitors will benefit from the years of Meta hardware R&D whenever the timing does become right.

For the Geo Web and the open metaverse, we’re playing a different game. We can’t be early enough. Our existential threat is having open spatial web browsing capabilities foreclosed on the next generation of smart devices like Apple iOS rules would have done with web browsers if given the chance.

By building the right foundation for scale and proto-experiences now, consumers will demand that truly open experiences be included on their next-gen devices. There won’t be excuses or plausible technical levers to keep them out.

Our ultimate goal aligns with this “timing be damned” perspective too. We’re building the Geo Web to be a hyperstructure—a protocol that can run for free and forever, without maintenance, interruption, or intermediaries.

If we get it right, our core work can live on with or without the founding team. If/when we get things wrong, others can learn from, fork, and improve upon our work in the pursuit of the public good. (This strategy is uniquely enabled by crypto and why I believe crypto will bring about a golden age of public goods.)

So personally, I’m agnostic to Meta continuing to spend like this or slowing down. The metaverse is really just the inevitable, immersive evolution of the internet. It might pick up some new branding along the way (Information Superhighway anyone?), but it will come.

We’re not there yet, but we believe that we can make the Geo Web and the open metaverse inevitable too.