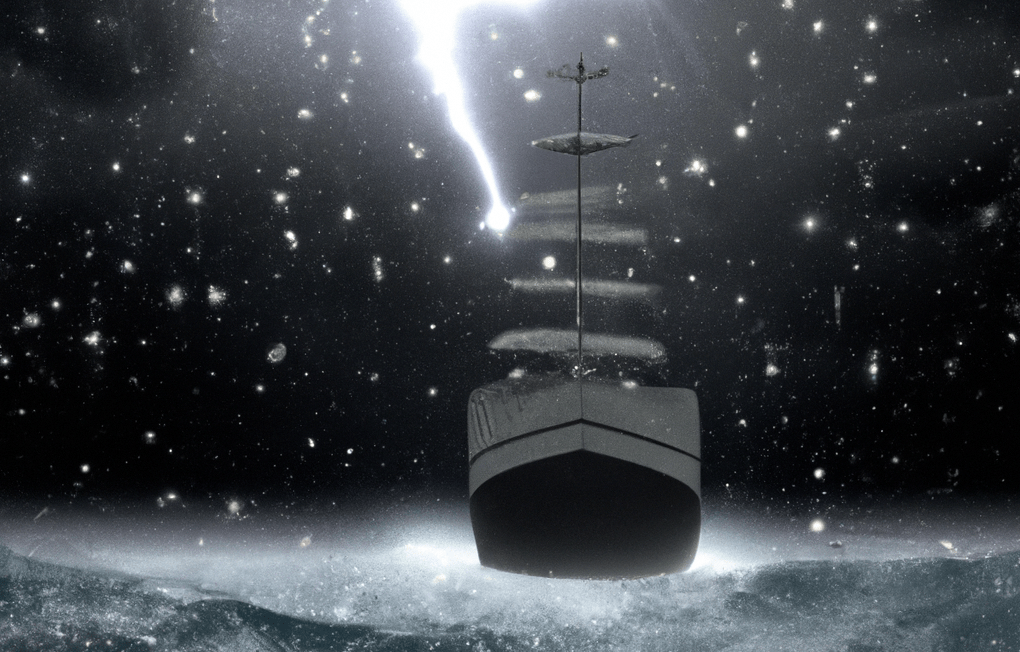 I didn’t feel like writing a blog last week because of the FTX blow-up.

Details were scarce other than the fact that something really bad happened that shouldn’t have been possible.

We still don’t know exactly what and how it transpired, but it’s now pretty safe to assume that there’s fraud/criminal activity at the root of this. This saga will end in billions of dollars lost by innocent users.

It’s a black eye for the “crypto industry” that will have technical, adoption, and regulatory impacts long into the future.

The too-easy response to all of this for crypto advocates is “DeFi fixes this! This isn’t a crypto problem.” The alleged behavior happened “off-chain” after all.

While it’s true that public blockchains and smart contracts can make it so you don’t have to put trust in scammers and fallible humans, we clearly haven’t reached that ideal yet. The industry’s combination of speculative fervor, over-financialization, and poor self-custody UX created the conditions for this to happen whether we like it or not.

A critique I’ve seen multiple times recently is that crypto is starting to look a lot like communism—mostly good in theory and intentions, but catastrophic in practice.

If you don’t want it to become accepted truth, hearing that critique should cut deep. We can stay optimistic because optimists are the ones that build better futures. But, we better do a lot more self-reflection (including acknowledging that some regulations can support crypto progress) if we want to end up on the right side of history.

I was in college during The Global Financial Crisis. A mentor of mine was “right” about the housing market and the shenanigans going on before it all came crumbling down. It made a big impact on my worldview and ultimately the direction my life took. I was clearly not the only one.

Bitcoin’s founding story (and subsequently the whole blockchain space) is also inextricably tied to this era. “The Times 03/Jan/2009 Chancellor on brink of second bailout for banks” reads the text in the Bitcoin genesis block.

Many have taken the raison d’etre for blockchain to be building a new financial system.

But, I disagree because the biggest lesson that I learned from mortgage-backed securities and collateralized debt obligations was that finance without underlying economic utility and productive assets is a scourge on society.

We should be trying to build a new economic system. That includes finance but is more about real utility in our lives.

It’s absolutely helpful and positive-sum for farmers to be able to reduce their revenue volatility with corn futures contracts. But, when trading derivatives becomes the business itself, it’s a net negative for the world and only a matter of time until risk explodes somewhere. Brilliant minds and effort go toward creating ever more complicated strategies, products, and infrastructure to skim value, not create it.

Ultimately, it doesn’t matter if this run-away finance is on-chain, off-chain, or at the intersection. It’s not what we should celebrate as a bold new future. It’s a juiced-up version of what we’re trying to leave behind.

We can continue to build finance things: better p2p global payments, efficient ways to invest in and extend credit to those with productive assets/plans, and making self-custody wallets accessible+safe.

But let’s not lose the plot. Let’s make sure we’re building things worth financing too.